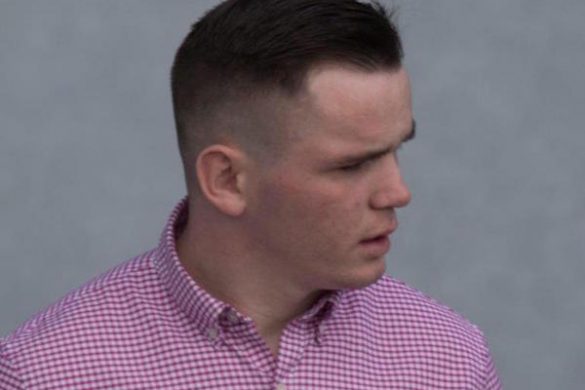 A man headbutted a supermarket manager after he was asked to move his car from outside the store.

Mr Cafferkey had asked McDonagh to move his car from outside his store on Neil T Blaney Road in Letterkenny because it was inconveniencing his customers.

However, when he approached McDonagh, the accused responded by lunging at him with his head and breaking his nose.

McDonagh, aged 20, of the Big Isle, Manorcunningham admitted the attack which happened on May 24th last year.

His solicitor, Mr Frank Dorrian said there had been an argument about the positioning of the car before the attack took place.

The court heard that the defendant had six previous convictions including incidents of dangerous driving, theft, and public order offences.

Judge Paul Kelly adjourned the case to May 14th to await a Probation Report on the defendant.