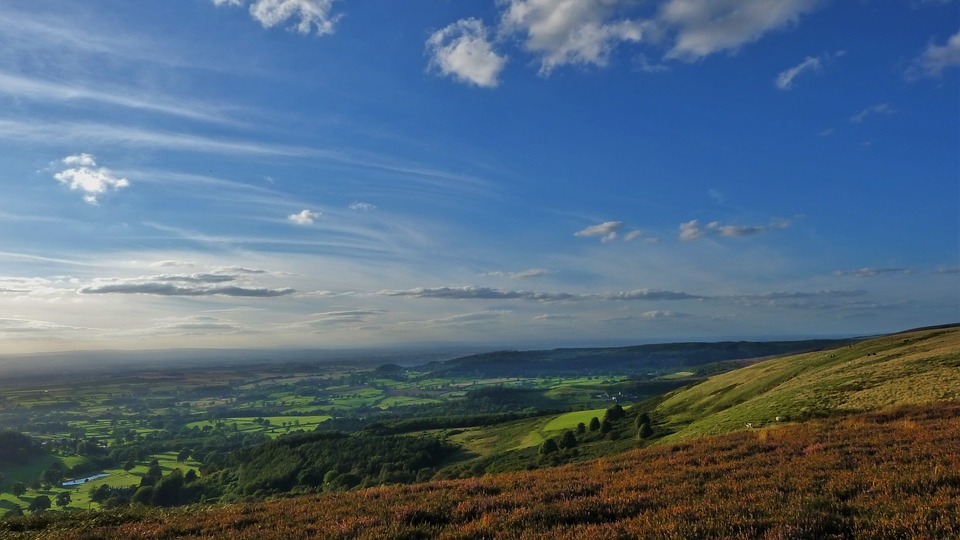 Most of this morning’s frost has thawed and given way to blue skies.

Met Éireann forecasts that there will still be a nip in the air however, with highest temperatures of 6 to 8 degrees with little to no wind.

Cloud will increase tonight and some rain may develop in the west. Temperatures will dip tonight with lowest temperatures ranging from 4 degrees at the coast to -2 further inland. Winds will become southwest, light to moderate.

The regional forecast suggests that tomorrow will be cloudy with a few outbreaks of rain. It’ll be slightly warmer tomorrow with highest temperatures of between 10 and 12 degrees in moderate to fresh southwest winds.

It seems that spring has finally arrived in the north-west!

Our latest satellite picture shows blue skies across the entire country this morning ☀️
We can also see lying snow over the Wicklow Mountains. pic.twitter.com/lFNMPHwYzF