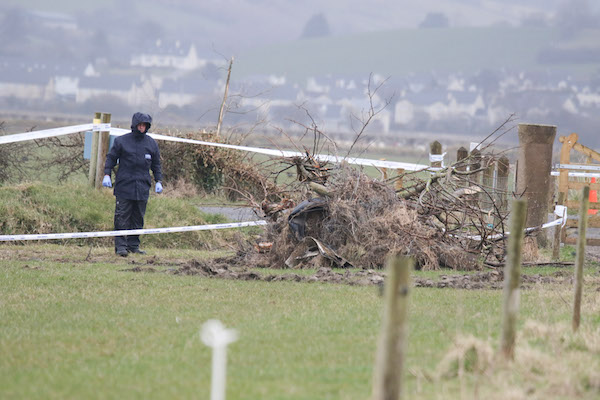 Gardaí investigating the sudden death of a man in his mid-40s in Buncrana are appealing for the public’s help.

He was pronounced dead at the scene and a post-mortem examination was carried out at Letterkenny University Hospital by the Deputy State Pathologist Dr Linda Mulligan.

His car was later found in a field at Slab Road in Burt which has been sealed for while a forensic examination is being carried out.

A Garda spokesman said “While we can say that the man died from natural causes, there were some unexplained injuries to the body consistent with either a fall or as a result of being in a vehicle that was involved in a collision

“Shortly before midnight on the 17th March Gardaí were called to the scene of a single-vehicle collision at Slab Road, Burnfoot.

“A white Renault van had crashed, but there was no one present at the scene when Gardaí arrived. Gardaí are investigating a link between this van and sudden death of the man in Buncrana.”

Anyone with information is asked to contact Buncrana Garda Station on 074 9320540.