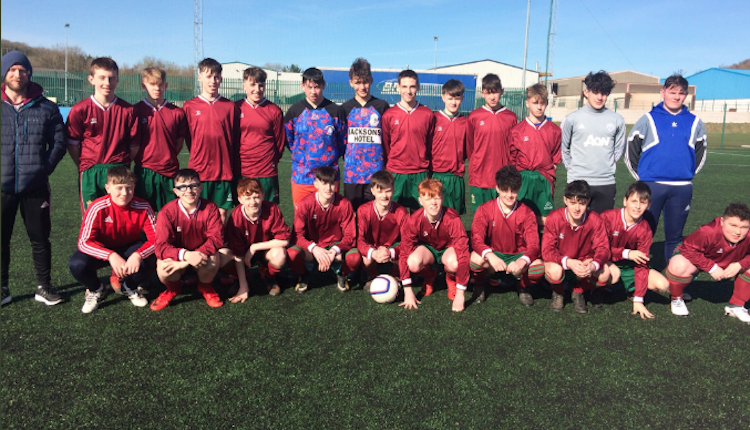 Gillen’s treble sent St Columba’s on their way to a comfortable win over Patrician of Newbridge.

At Gillen opened the scoring in the 11th minute as a superb solo effort gave Patrician no chance.

Just a minute later, with the next passage of play, Jamie Harris, the captain, fed Gillen to double the lead.

Nathan Anyonwu had a big chance to pull a goal back for Patrician, but couldn’t keep his shot on target.

Two minutes after the re-start, Gillen’s superb finish put the game out of sight. 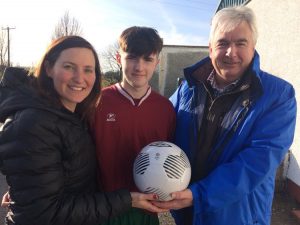