Loreto, Letterkenny took receipt of the Elaine Winston Memorial Cup this afternoon after a superb tournament at the Letterkenny school.

Ciara Brogan bagged 1-1 in a 2-6 to 1-6 win. Catherine Kelly netted the second goal for Loreto, Letterkenny.

Player of the Tournament was Caoimhe Walsh.

The tournament is held annually in honour of the late Loreto, Letterkenny schoolteacher Elaine Winston, who died in 2012, aged just 31. 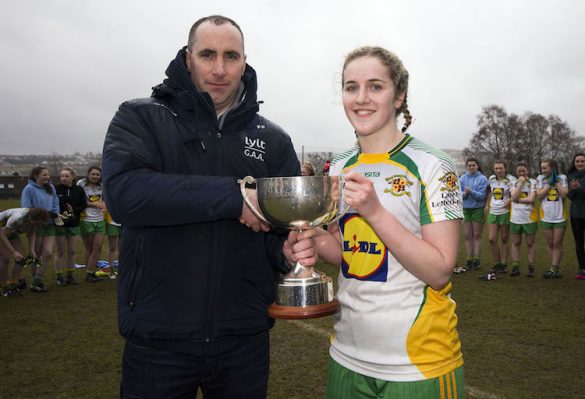 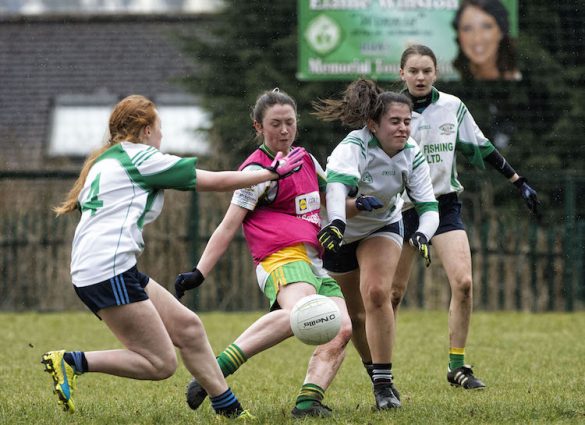 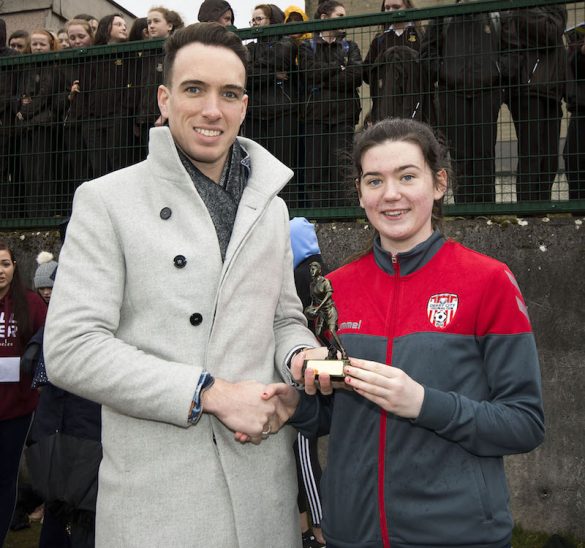 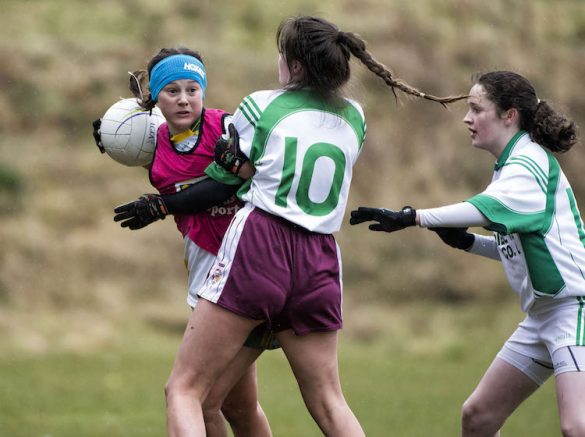