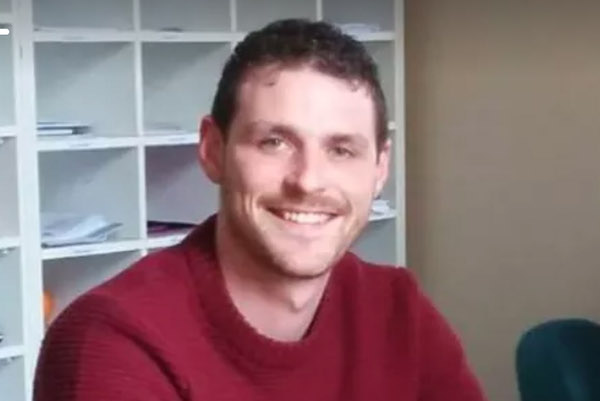 Tragic Emmett to be buried this Saturday

A large crowd is expected at the funeral of tragic Donegal teacher Emmett Blain which takes place this Saturday in Mountcharles.

The 27-year-old died after a fall in Dubai where he was working.

His remains will repose at his home at Lower Glencoagh, Mountcharles on Friday morning from 11.00 am with removal from his late residence on Saturday morning to the Church of the Sacred Heart, Mountcharles for 10.00 am Requiem Mass.

He was educated at the Abbey Vocational school where he later became a sub teacher before teaching at St Eunan’s College in Letterkenny.

“Everybody in Saint Eunan’s College would like to send their deepest condolences to the family and friends of Emmett Blain. Emmett was well liked in the classroom and a great character in the staff room – he will be remembered fondly by everybody who met him. Rest in Peace Emmett.

A keen footballer, Emmet played with St Nauls as well as Sharjah Gaels when he moved to Dubai.