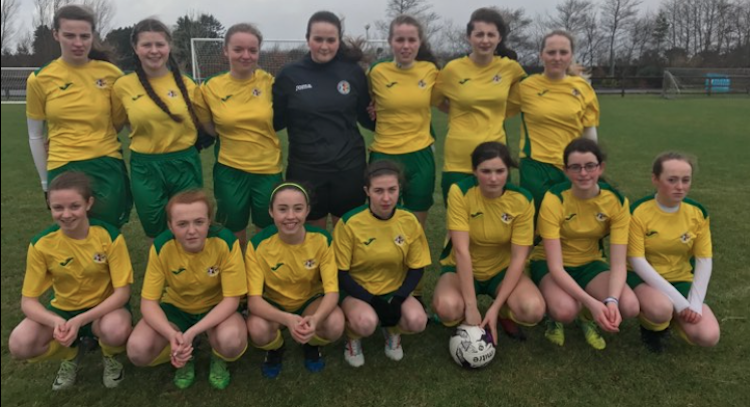 The arrangements for the WFAI Under-18 Inter-League final between Donegal Women’s League and the Metropolitan Girls League (MGL) have been confirmed.

The game will take place at 2pm on Sunday, April 15 at Gortakeegan, Monaghan.

There was nothing more to separate the teams until penalties, when Clare Friel, the Donegal goalkeeper, saved one of Cork’s attempts and another hit the crossbar as the Donegal girls advanced.

In the final, they will meet MGL who, later on Monday afternoon, defeated Galway 3-0 away.