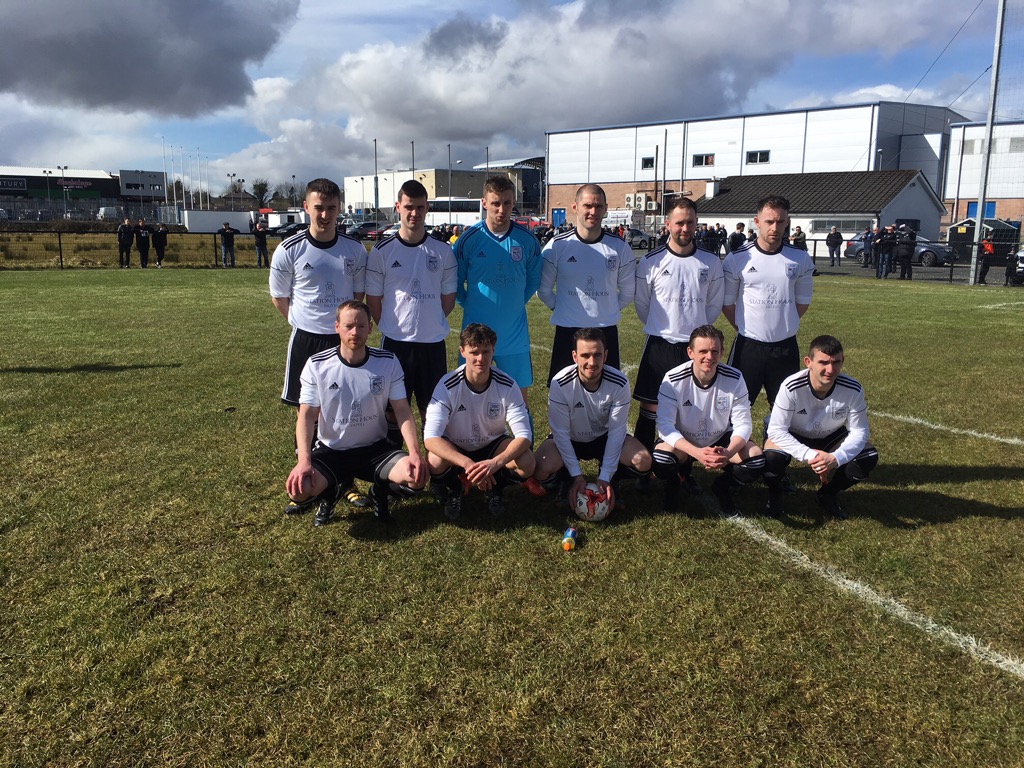 Stalemate at Leckview Park as Rovers and Firhouse draw

Letterkenny Rovers and Firhouse Clover from Dublin will have to do it all again in a couple of weeks time as this highly competitive and entertaining game failed to produce a goal at Leckview Park before a good sized a crowd in perfect conditions.

Both teams finished the game with ten men as Rovers Pajo Rafferty and Firhouse captain Darren Forsyth both received red cards near the end of the game but in different circumstances.

Forsyth got a second yellow for a foul on Chris Malseed in the 96th minute while Rafferty got his in the 88th minute.

The Rovers striker was shown a yellow card by Referee Mr. Marty Mc Garrigle for an alleged late tackle near the touchline which looked a bit harsh.

However, the Rovers man’s reaction brought a red card from the Referee’s pocket for dissent and there then appeared to be contact between the player and the official as Rafferty approached the referee with a arm raised.

The player’s fate in relation to this incident will very much depend on the Referee Mc Garrigle’s report.

It was Rafferty who produced the game’s best early moment, taking David Shovlin’s super pass in his stride and forcing an excellent save from Ian Molloy in the 5th minute. 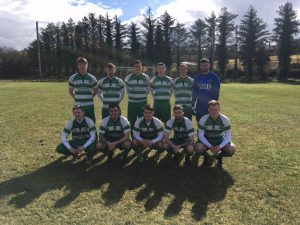