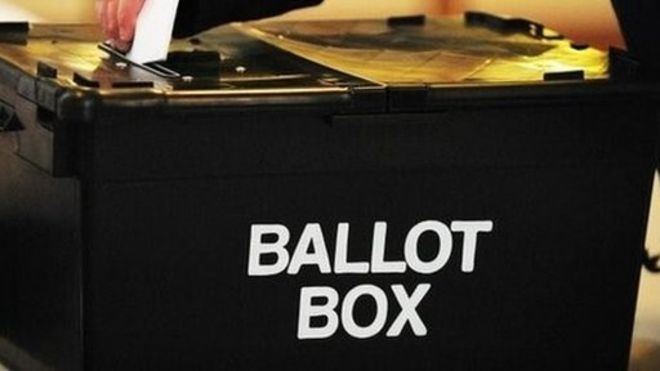 Pro-choice and pro-life activists have begun canvassing in Donegal following the Dáil’s passage of a bill which will pave the way for a referendum on the Eighth Amendment, which is expected to take place on the 25th of May.

The 36th Amendment of the Constitution Bill 2018 was passed 97 votes to 25; and will now be debated for three days, starting on Tuesday, in the Seanad.

On Saturday, Donegal Together for Yes hosted a canvassing workshop in Ballybofey. The group says that they hope to reach “every town and village in the county” in the weeks leading up to the referendum, and says that some of the participants had been involved in canvassing against the Eighth Amendment in 1983.

Nora Newell, spokesperson for Donegal Together for Yes says: “The Eighth Amendment means that a woman who needs to end her pregnancy because something goes wrong must travel to the UK or elsewhere in Europe to access abortion services. This compounds the tragedy for her, and her family, adding unnecessary stress and heartache to an already distressing situation.

“By voting yes we will be allowing a woman who has problems with her pregnancy or with a diagnosis of fatal foetal abnormality to access abortion here in Ireland with the advice and support of her doctor.”

Former UCD SU President Katie Ascough, who is taking part in the nationwide Lives Saved tour, told the Irish Independent that: “Everyone is aware of the upcoming referendum and they do want to hear both sides of the debate. People want to be able to make an informed decision in May… I am not holding my breath for a fair and open debate before May. Despite that, we will be going out and campaigning and trying our best to keep the Eighth Amendment.”

Figures released by the UK Department of Health last year show that in 2016, 3,265 women travelled from Ireland to receive legal abortions in the UK. 63 of these women were from Donegal. Around 169,000 women and girls have travelled from Ireland to the UK to have abortions since 1980. It should be noted that these statistics do not account for women who have purchased abortion pills over the internet, or who have travelled to other parts of Europe.

The last referendum held in Ireland on the topic of abortion was in 1992. The subject of the 1992 referendum was concerned with whether or not the risk of suicide in pregnant women could be considered grounds for abortion, which was voted against by 65.5% of voters.