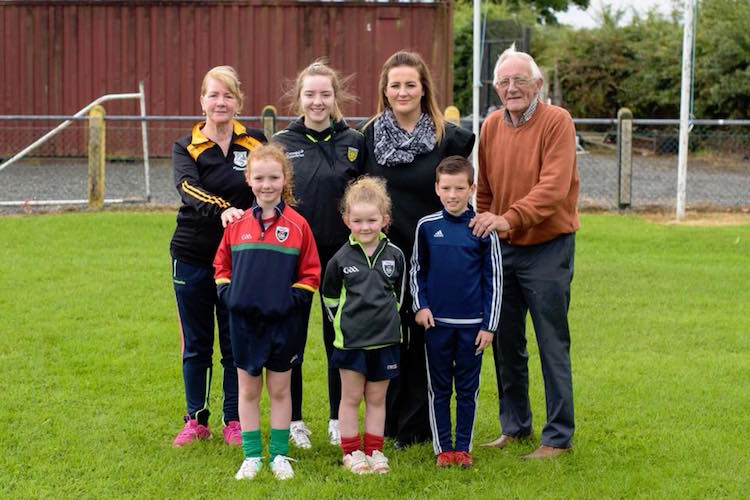 The community of Lifford is in mourning following the death of the town’s ‘Mr GAA’, Dessie McDermott yesterday evening.

Mr McDermott, late of Rossgier, passed away after a short illness at Galway University Hospital aged 69.

He was an integral part of the Naomh Padraig club in Lifford and served as the club’s treasurer.

“As a club, we are in mourning at the loss of a true Gael who is genuinely irreplaceable,” a tribute on the club’s Facebook page read. 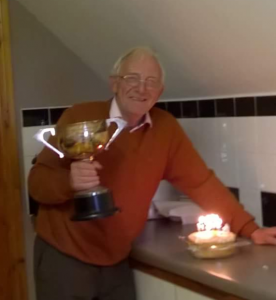 A footballer and hurler of note, he represented Donegal at underage level and became best known for his role as the lotto co-ordinator at Naomh Padraig.

The club said: “This role arguably demonstrates Dessie’s selfless attitude and passion for Gaelic Games as the workload involved was simply phenomenal.

“For almost twenty years, Dessie regularly committed 20 – 30 hours of his week, each week for 11 months of the year to the role – without ever earning a single cent for himself; the Club always came first.

“This commitment was widely recognised by everyone involved in the club; however such was the man’s modesty, he quickly deflected any praise directed his way towards others.”

Reposing at his home on Monday (March 26th) from 7p.m. Funeral leaving his home on Wednesday (March 28th) at 9.30a.m. for Requiem Mass in St Patrick’s Church, Murlog, Lifford at 10a.m. Interment afterwards in the adjoining cemetery.