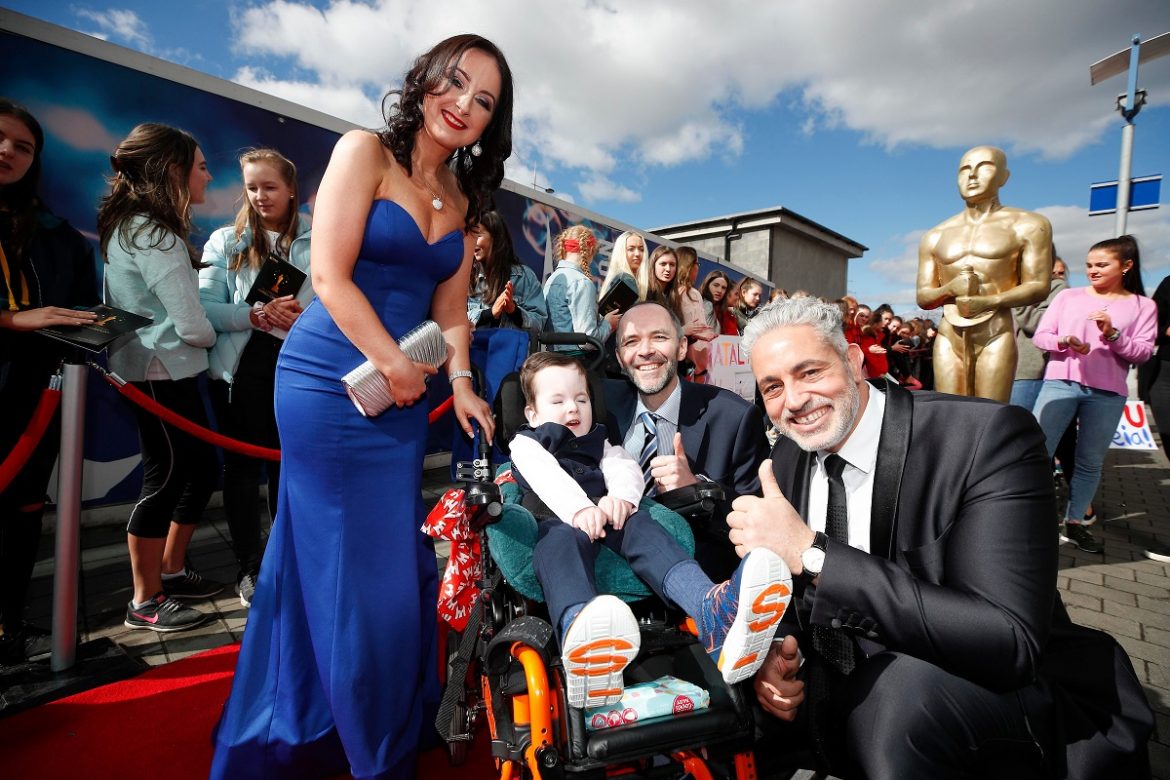 Shiels family’s fun movie was one of eight original short films featuring LauraLynn children which premiered at a VIP black tie event at the weekend.

Three-year-old Conall and his family starred in “Conall and Book of Spells”, a heart-warming film inspired by the popular Harry Potter franchise where Conall has been given the responsibility of protecting the most precious book of spells on earth. The film was shot on location in the atmospheric Glenveagh Castle.

At the end of the evening, Conall was presented with LauraLynn’s Best Fantasy Movie Oscar by Tracy Clifford. 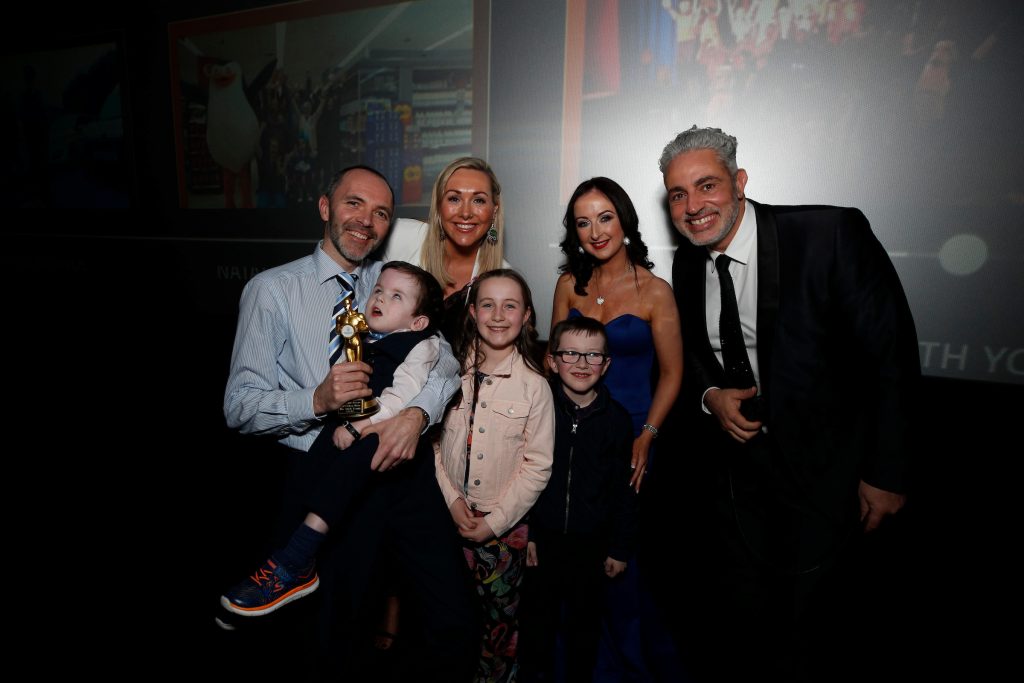 The Odeon Cinema in Charlestown, Dublin 11, was the location for the third annual LauraLynn Oscars ceremony this weekend, which saw eight wonderful short films made by LauraLynn families premiere at a black tie event featuring limos, a red carpet reception, screaming fans, and an invite-only exclusive screening. The evening ended with each movie receiving its very own ‘LauraLynn Oscar’.

The LauraLynn Oscars is a much-loved event in the hospice’s calendar and involves LauraLynn children, their siblings, and their parents writing, producing and starring in their very own short films with the generous help of industry professionals. 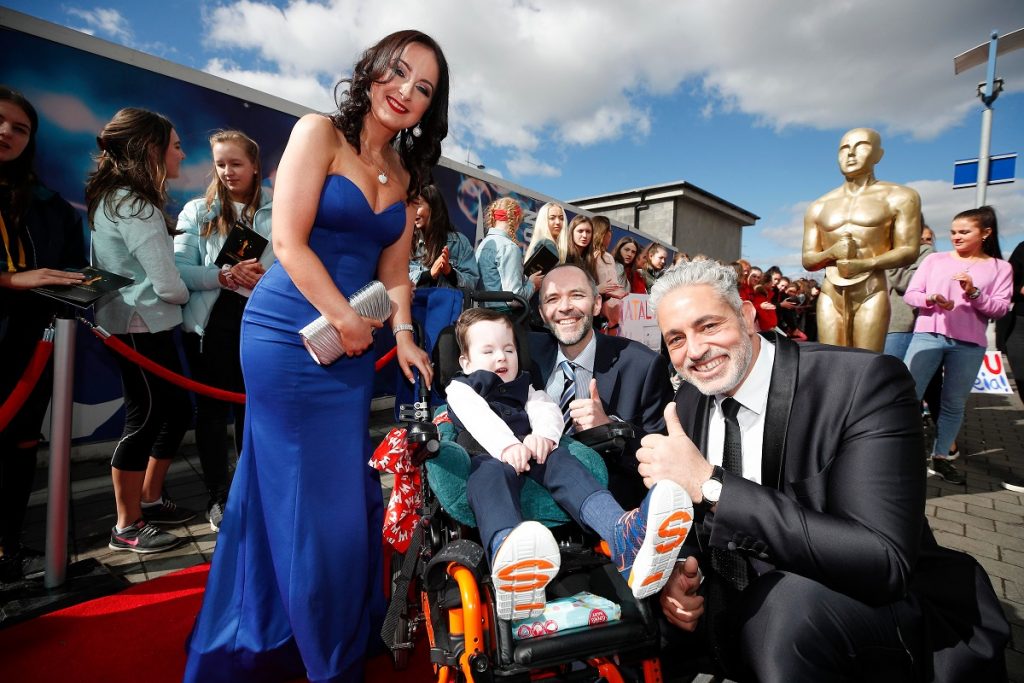 Shot on location in various counties around Ireland, the films span a range of genres, including comedy, action, animation and drama, with all films edited and produced by Windmill Lane Studios.

Each year the Oscars aim to foster whole family engagement while therapeutically supporting anticipatory loss within the family, with the final output of the project providing a tangible, post-bereavement legacy for families to cherish.

Rachel Nolan, Interim CEO of LauraLynn, said: “We’re delighted that this has been another successful year for the LauraLynn Oscars. A core part of our service is creating fun memory-making activities for the children and their families, which is why projects such as this are so vital: they offer the opportunity to set illness aside for a while and to create ever-lasting experiences that are cherished by everyone involved. The films were top-notch, and each was witty, innovative, and touching in turn – it was an event that everyone will remember for some time.”

LauraLynn, the only dedicated children’s hospice in the State, provides clinical care, healthcare support, and palliative care services to children with exceptional and life-limiting conditions. It costs €5.2m per year to run LauraLynn’s Children’s Hospice, €4.2m of must be generated through fundraised income from events and activities.