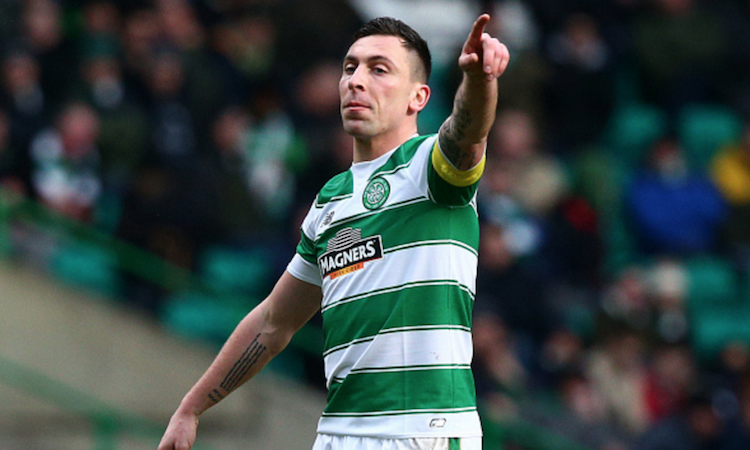 Republic of Ireland to face Celtic in Scott Brown testimonial

The Football Association of Ireland has announced that a Republic of Ireland XI will travel to Glasgow to take on Celtic in Scott Brown’s testimonial match on Sunday, May 20.

The game in Celtic Park will kick off at 14:00 and ignites a busy summer period for Martin O’Neill’s squad with the clash with France in Paris on Monday, May 28 and the visit of United States to Aviva Stadium on Saturday, June 2 to follow.

The Away Ticketing Scheme will be in operation for this game with the most loyal supporters given priority in the allocation process.

Ticket information will be announced in due course.