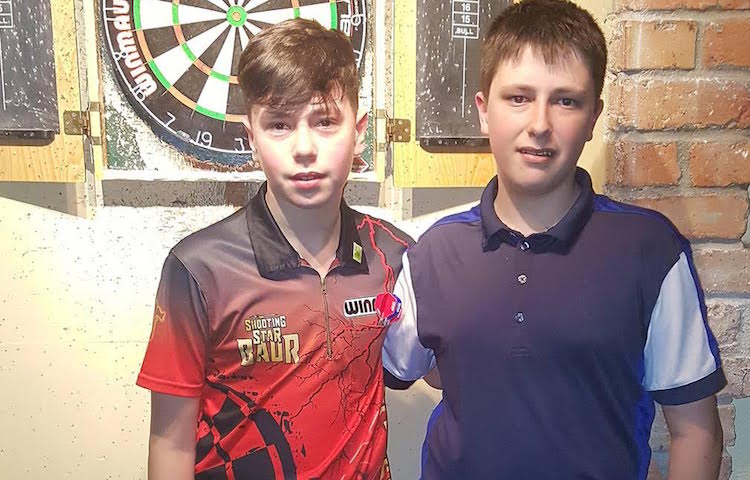 Owen Carr topped the group stage having only lost 3 legs out of 21. Closely followed by Jordan Boyce, Travis Baur and Alex Hughes.

Shaun Bryant, Stephen Bryant, Chloe Hughes and Owen Murray also finish the day with points and are in the qualifying positions for the final in June in Ballyshannon.

Next round is Stranorlar on 29th April in McGuigan’s Bar at 2pm. 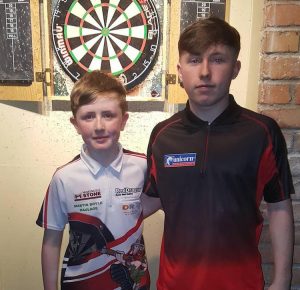