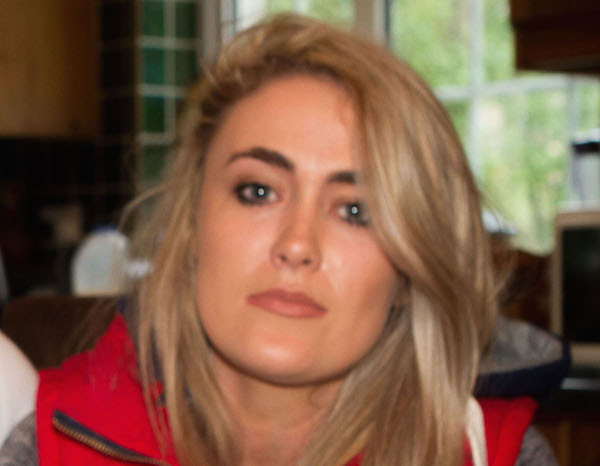 ‘I never meant to hurt the McGrotty family’ – Stephanie Knox

Stephanie Knox has said she never intended to hurt the family of those who lost loved ones in the Buncrana drowning tragedy.

Ms Knox has faced a huge backlash after it emerged that she is to sue the estate of Sean McGrotty, one of five people killed in the Donegal disaster in March, 2016.

Mr McGrotty and four other members of his extended family drowned when their jeep slipped off Buncrana Pier into the freezing waters of Lough Swilly.

The only survivor of the tragedy was Mr McGrotty’s four-month old baby daughter Rioghnach Ann who was rescued by passer-by Davitt Walsh and then-girlfriend Ms Knox who were out for a stroll on the pier.

Mr Walsh dived into the water and rescued the baby while Ms Knox helped to wrap the baby up before the emergency services arrived.

Now solicitors for Ms Knox have confirmed they are taking legal action on her behalf against Donegal County Council and the estate of the family who died in the tragedy.

Ms Knox is understood to be suing for “loss of earnings and other matters.”

The cardiac physiologist has been attacked by many over the move. 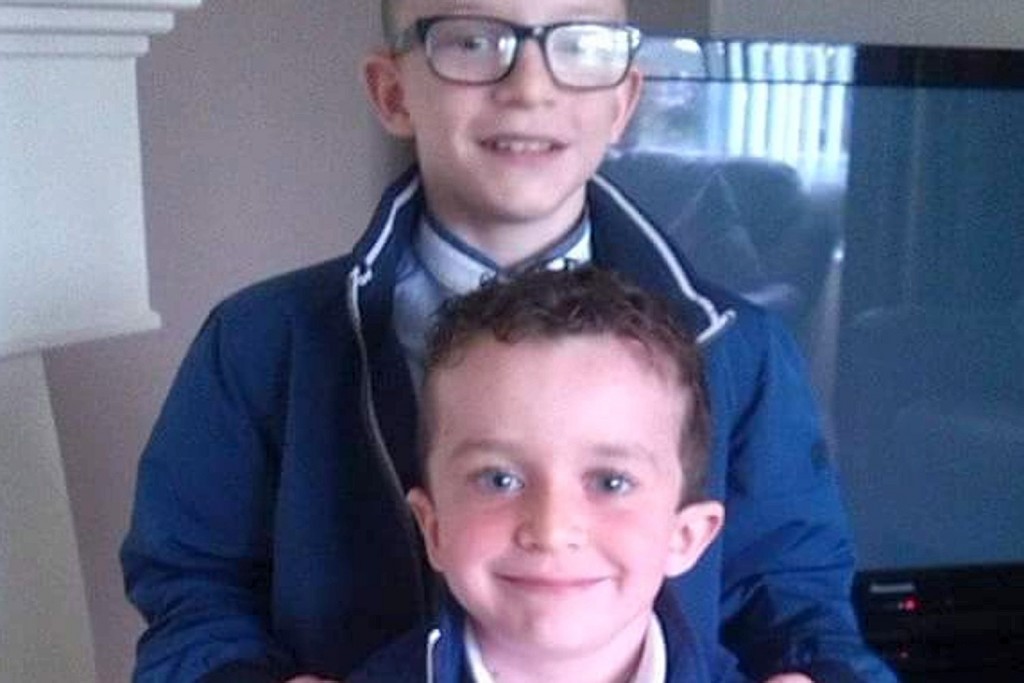 But Ms Knox, who is from Derry, said she never intended to sue the father or Mr McGrotty, who is 86 year old Noel McGrotty, who received a legal letter informing him of Ms Knox’s plans to sue.

On her Facebook Page, Ms Knox said she had been to see her solicitor Maeliosa Barr in Derry as a result of the huge fall-out from the case.

She wrote “I know a letter was sent to them recently but I have still not seen this letter to date. I have been to see my solicitor to clear things and make sure that I was not claiming from an “86 year old man or the family” and they told me that I wasn’t. I was maybe getting compensation for the traumatic event from either the council of the insurance company.”

Ms Knox added that she was forced to take time off work at Altnagelvin Hospital in Derry and that she has been the victims of online abuse since the tragedy two years ago.

“I am also not getting compensated for my time of work as I was off o annual leave. Nothing will stop hateful messages, comments, looks and stares that I’ll receive for people in this town.

“From that day (of the tragedy) I’ve gotten threatening messages and letters in the post because I didn’t do enough, I’m fame hungry, I’m ugly, I’m this or I’m that and I’ve heard it all.

“If anyone knows me that well, yes I like to take a selfie here and there but I’m the most insecure person you can meet. I like to hide behind the camera.”

She said that all she ever wanted to do was to help and never meant to cause any stress to the McGrotty or James family.

“All I’ve ever wanted to do was help – nothing else. Yeah, there’s times I think my life would be a lot different if I wasn’t there that night, if I never witnessed what I saw.

“There’s always what ifs and people are always going to have their opinions, everyone has one.

“But I’m writing this just to clarify to my friends and family who may think differently of me now. I’m still the same girl that you know and yes, nothing will ever take away what I saw that night and I never meant to hurt anyone or cause them stress.”