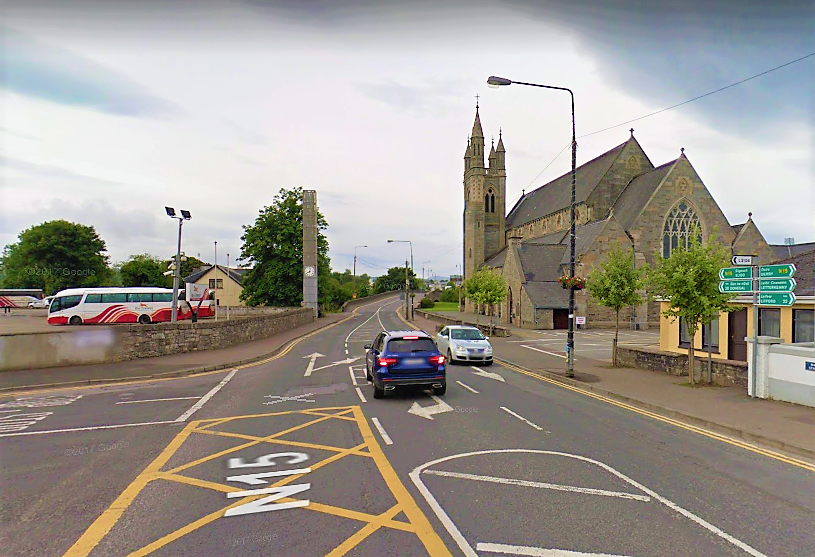 Poor road and footpath conditions in Donegal have racked up a bill of €287,575 in claims settlements against Donegal County Council.

Some 51 claims were lodged in 2017 relating to road and footpath incidents. This year, the council said they are dealing with the worst spring time road conditions in many years.

Stranorlar area Councillors Gerry Crawford and Gary Doherty have said it is time for the Minister for Transport to visit Donegal and experience a journey on the roads for himself.

Cllr Crawford said: “People are living with terrible road conditions and we as an elected council are up against a brick wall in trying to source funding.

“Maybe the Minister could take a run down, not by the highways and byways, but by the roads that people are living on to see the conditions.

“I would ask that we find a way of at least asking for money for road conditions, those in the Stranorlar area are particularly bad.”

Cllr Gary Doherty reiterated the call to ask the Minister to take exceptional measures and make an additional funding injection for Donegal’s roads. Cllr Doherty told the council how he has had to replace two tyres on his own car this winter.

Cllr Doherty said:  “Your heart is in your mouth travelling on the roads, particularly at night when you can’t see the potholes.

“It’s time for the Minister for Transport to step up to the plate, he needs to see for himself the state of roads in our area. We need to be demanding a meeting with Minister Ross so he can understand the crisis we have on the roads in this county.”

The council explained that Road Maintenance and Improvement funding has been cut by 50% in Donegal the past ten years and have yet to reach pre-crisis levels. Wet weather since August 2017 coupled with freezing road conditions last winter and salting has left many roads in a damaged state.

Mr. John McLaughlin, Director of Roads, said emergency funding from Government or the Council’s own resources would be welcome.

His reply said: “It has been a long number of years since roads were in this condition in the spring time and it is important that works get underway as the Road Works Programme is agreed and the weather begins to get warmer.”