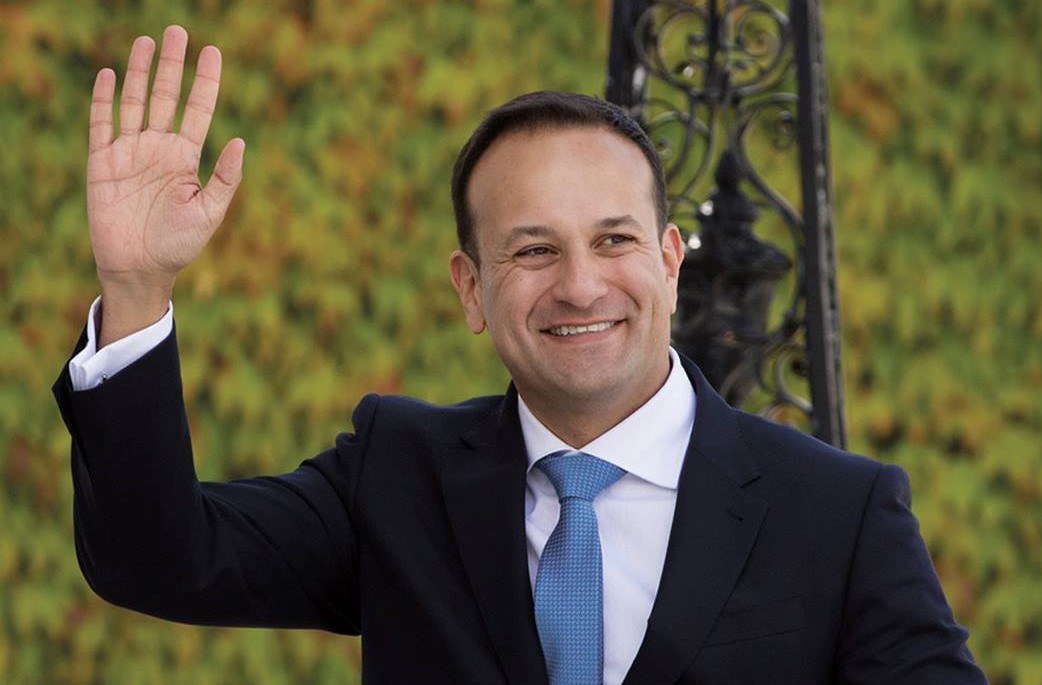 Taoiseach Leo Varadkar has today announced that the Government’s Strategic Communications Unit will be ‘wound down’ by July this year.

The unit, which operates with a €5million budget, had been the subject of controversy over an advertising campaign surrounding Project 2040.

The move follows the recommendations of the Secretary General at the Department of the Taoiseach, Martin Fraser, whose review was discussed at Cabinet today.

Sinn Féin deputy Dáil Leader Pearse Doherty TD welcomed the Cabinet announcement, saying the disbandment is a vindication of the party’s position on the SCU.

Teachta Doherty said: “The SCU was an exercise in vanity writ large. From the initial falsehood that the Unit would be cost neutral and its eventual budget of €5 million to the controversy surrounding the Ireland 2024 campaign and the exploitation of the media, the SCU has been beset by questions, both moral and ethical.

“We in Sinn Féin felt that there was no option but to table a Dáil motion calling for the disbandment of the spin unit. It was a measure of just how egregious this devotion to propaganda was that almost the entire opposition backed the measure.

“I am also glad to see that an Taoiseach Leo Varadkar has rowed back on his bold statement that he would disregard any measure calling for the removal of his pet project. No Taoiseach or Government is above the stated democratic will of the Dáil.

“However, this does not diminish my belief that an Taoiseach should appear before the PAC and answer the many outstanding questions surrounding the SCU.”