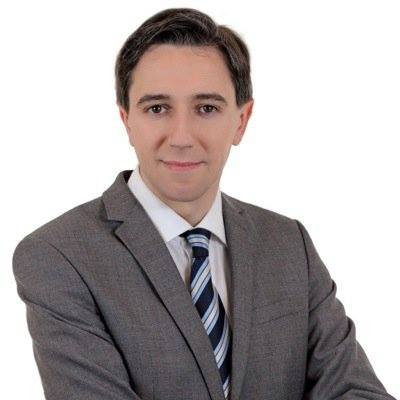 The Government has this evening announced the official date for the referendum on the Eighth Amendment.

May 25, 2018 is the date on which Irish citizens will be asked if they want to repeal Article 40.3.3 if the Irish Constitution.

The Referendum Bill has now been passed through all stages of the Houses of the Oireachtas.

The bill was passed through the Seanad last night by a margin of 35 votes to 10. Donegal Sinn Fein Senator Padraig Mac Lochlainn voted yes to the referendum bill.

This marks an eight week time frame for groups to campaign for their desired outcome. It also sets an official date for Irish citizens living abroad to return home and cast their votes.