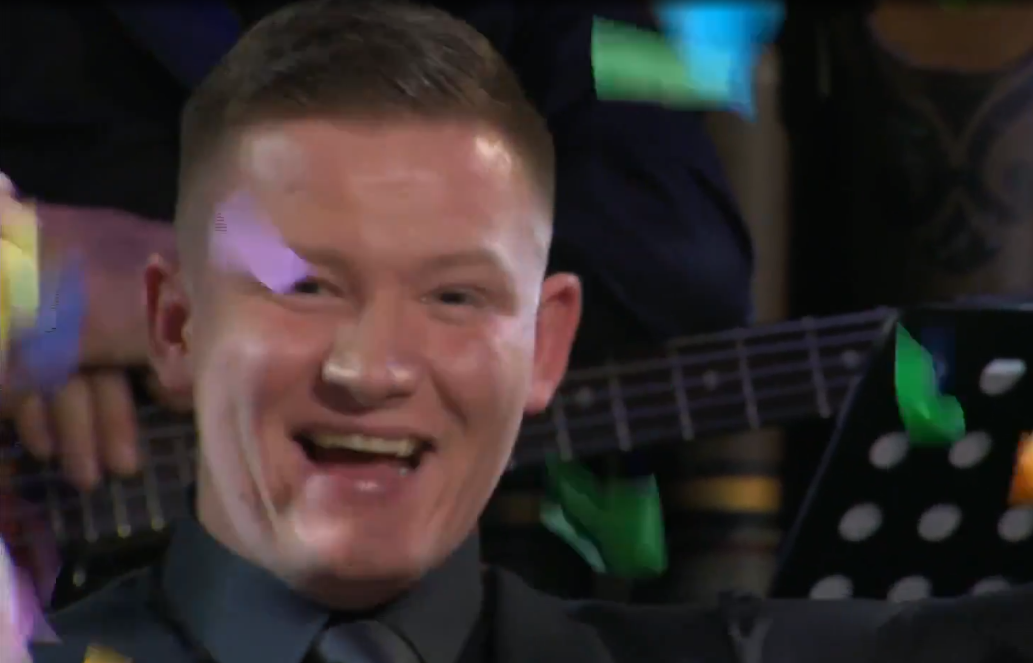 Gary Fitzpatrick brings the Glór Tíre title back to Donegal

The well-known Burnfoot entertainer wowed the crowds and the judges in last night’s final of Ireland’s country music talent show.

Competition was at an all-time high as just three musicians remained in the running – Gary Fitzpatrick from Burnfoot, Conor O’Donnell from Dungloe and Joe Rabbette from Co. Offaly.

The lively final saw the three stars battling it out for the coveted title at the Quays in Galway.  Inishowen’s Gary eventually took the overall prize, and celebrated with a joyous performance of ‘The Band is Back in Town.’

On his success, Gary said: “I’m absolutely over the moon, thanks to everybody at home and especially the judges for keeping me in the competition twice. I can’t believe it.” 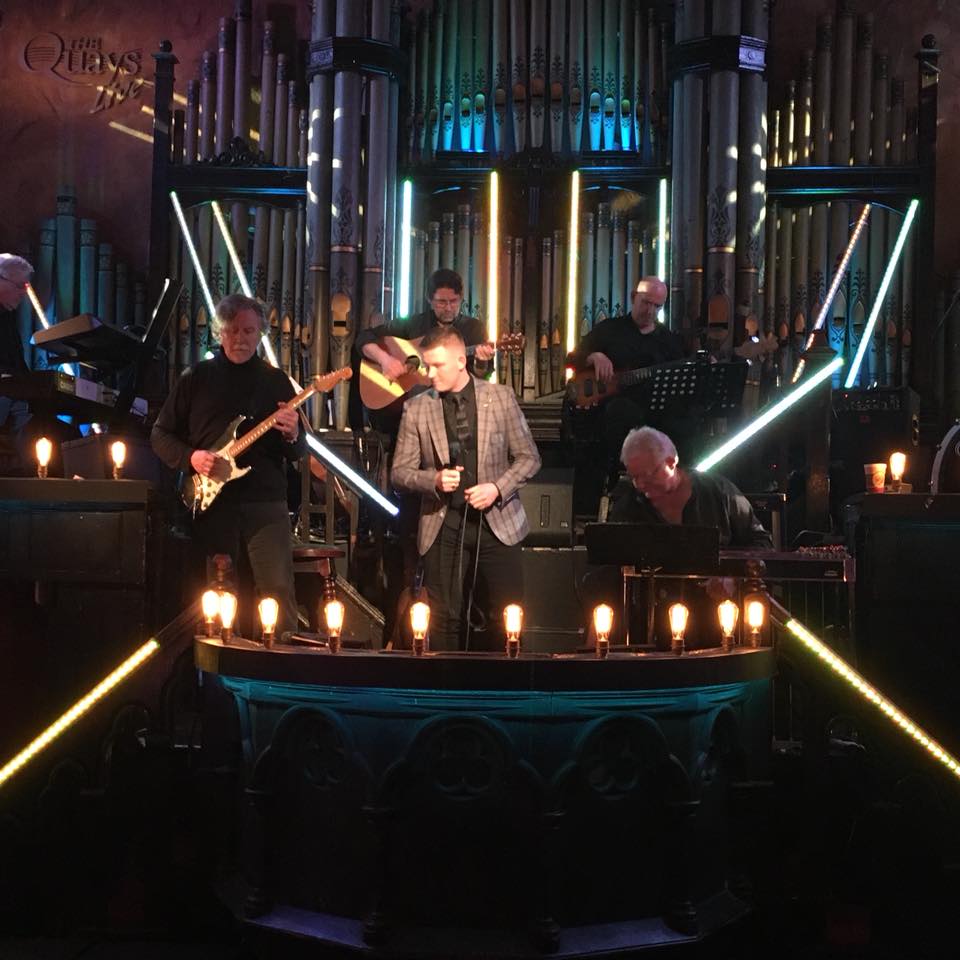