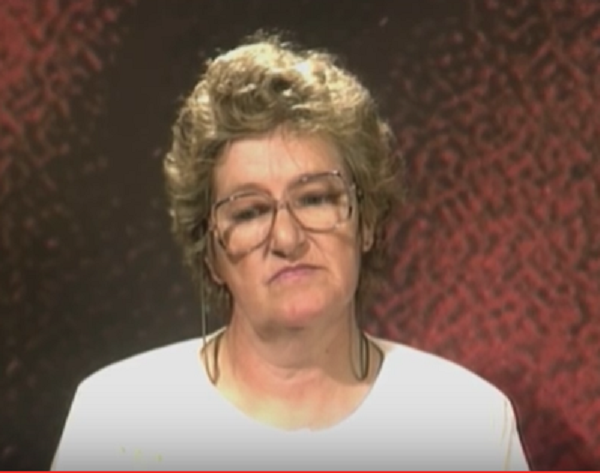 A man suspected of sending hate mail to the mother of missing Mary Boyle has died.

The man was due to be charged by Gardai in connection with the hurtful letters which were sent to Ann Boyle at her home in West Donegal.

The development was broadcast by RTE last night as part of its Prime Time Revisited Programme.

A documentary examining the disappearance of the young girl 40 years ago in Cashelard outside Ballyshannon was broadcast in March last year.

The programme was repeated last night.

At the end of the broadcast, a televised message said the case into the missing child was still ongoing.

The statement read “Since this programme was first broadcast (in 2017) Gardai have followed up a number of new lines of enquiry.

“A man who was suspected of posting hateful letters to Ann Boyle died before he could be charged.”

In the documentary, Ann Boyle speaks of her hurt at being sent the hate mail to her home.

One of the letters even pretended that it had been written by missing Mary.

A protest recently held outside the county coroner’s surgery at Millbrae in Stranorlar called for Dr Denis McCauley to hold a post-mortem into missing Mary.