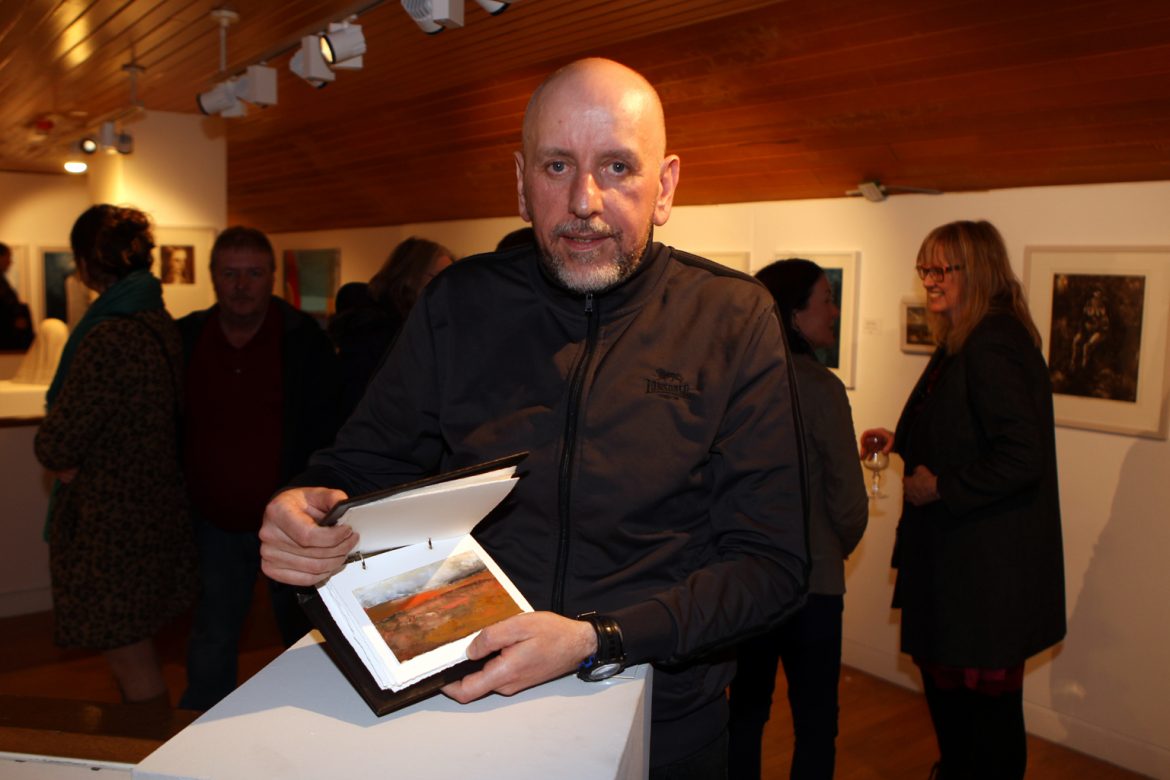 Letterkenny painter Peadar McDaid is delighted to be this year’s recipient of the Derek Hill Award.

Four pieces of Peadar’s art were selected, and he was awarded the overall prize at the Glebe Gallery last night.

Speaking to Donegal Daily, Peadar says: “It’s great! It’s a nice feeling to get the award. Derek Hill has been an inspiration to a lot of artists and to pick up an award in his name is great.”

“A lot of very well known artists have taken part in the competition, and to win the overall award – I’m quite chuffed!” 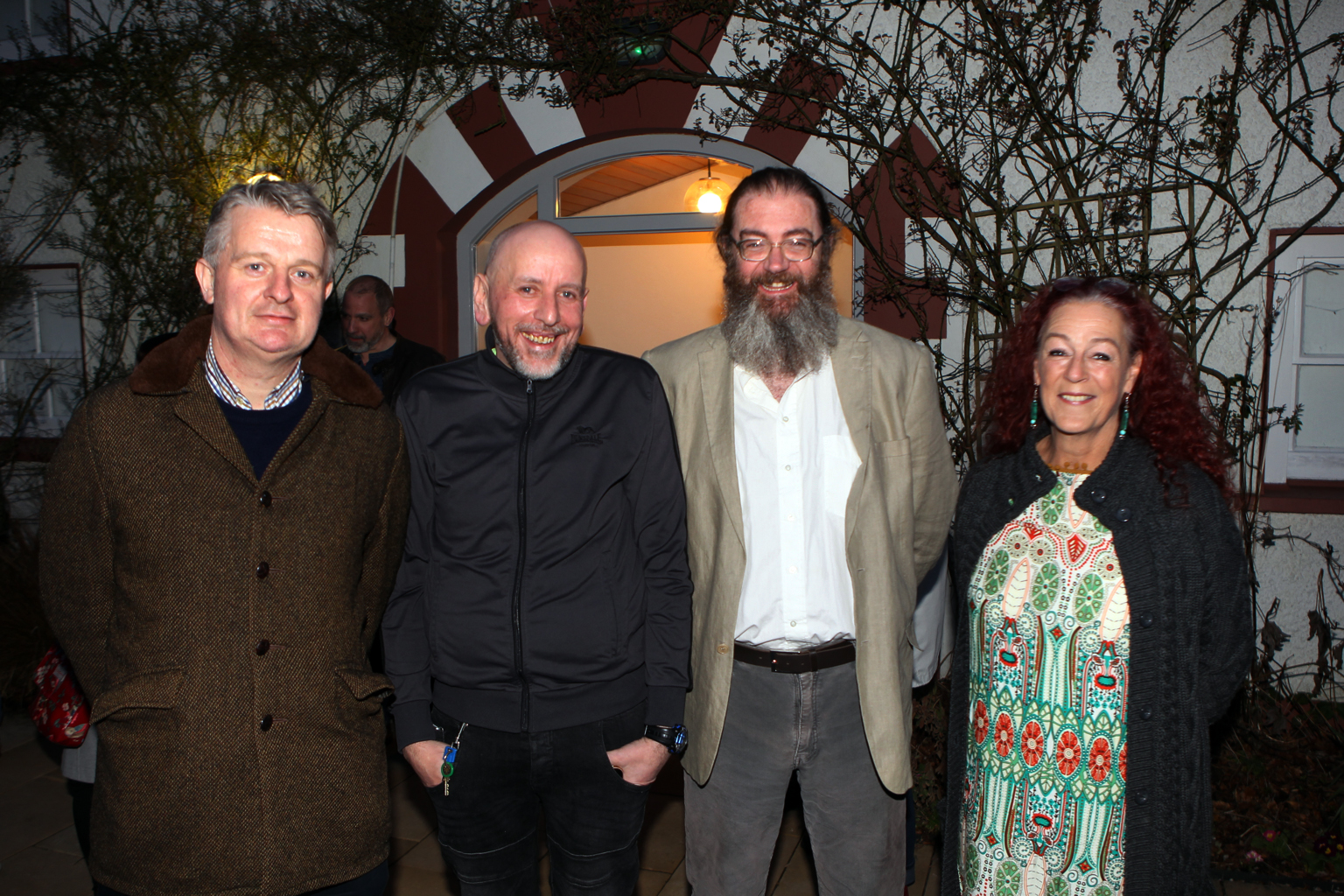 Glebe House and Gallery, located in Churchill, was the home to world renowned artist Derek Hill for 30 years. It now houses a wonderful array of artwork and plays host to artists from across the county showcasing their work. 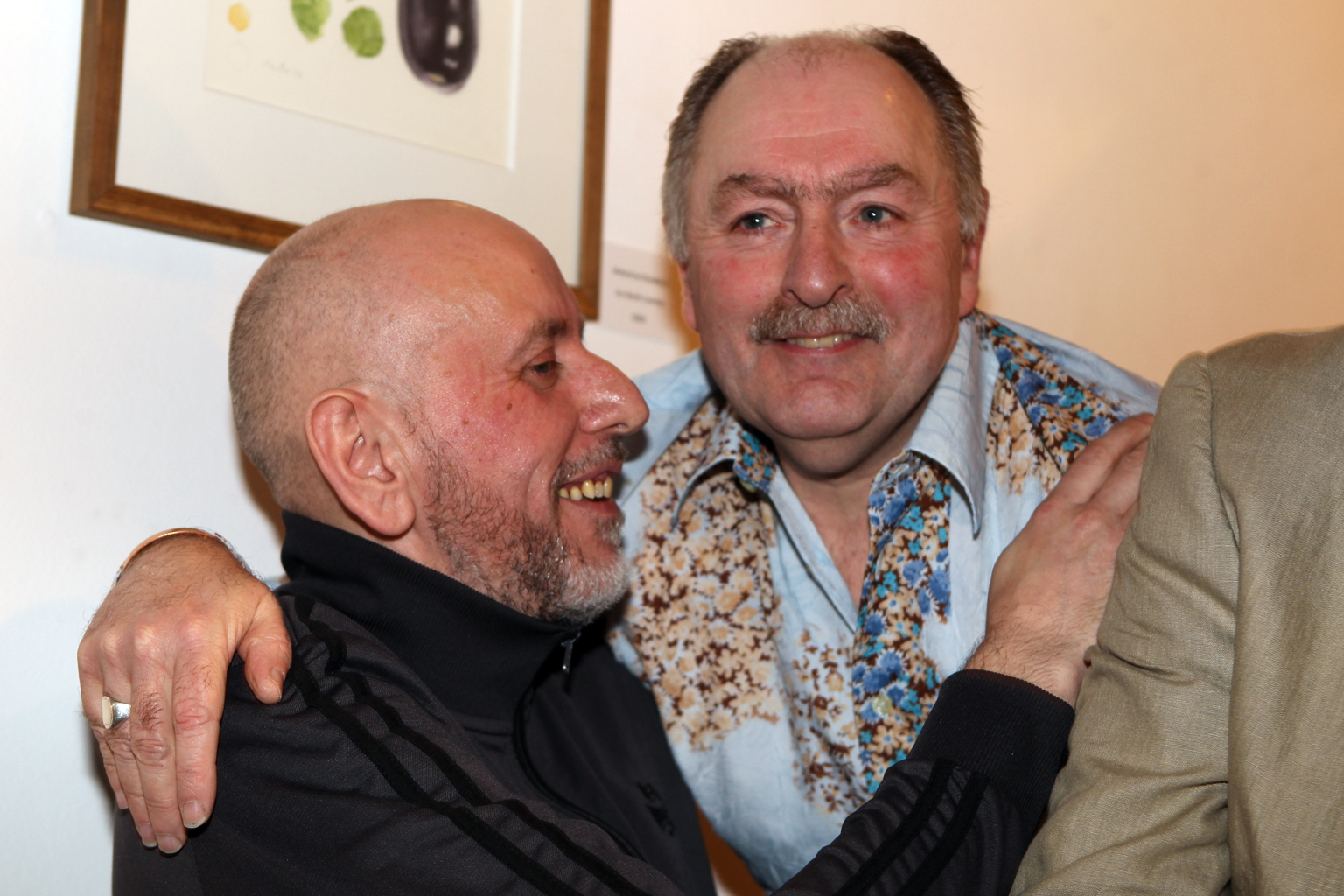 “It’s a great exhibition and competition for people in the county. It’s a great place to show your work, there’s a lot of young Donegal artists and a lot of established artists alike who show their work there,” he says. 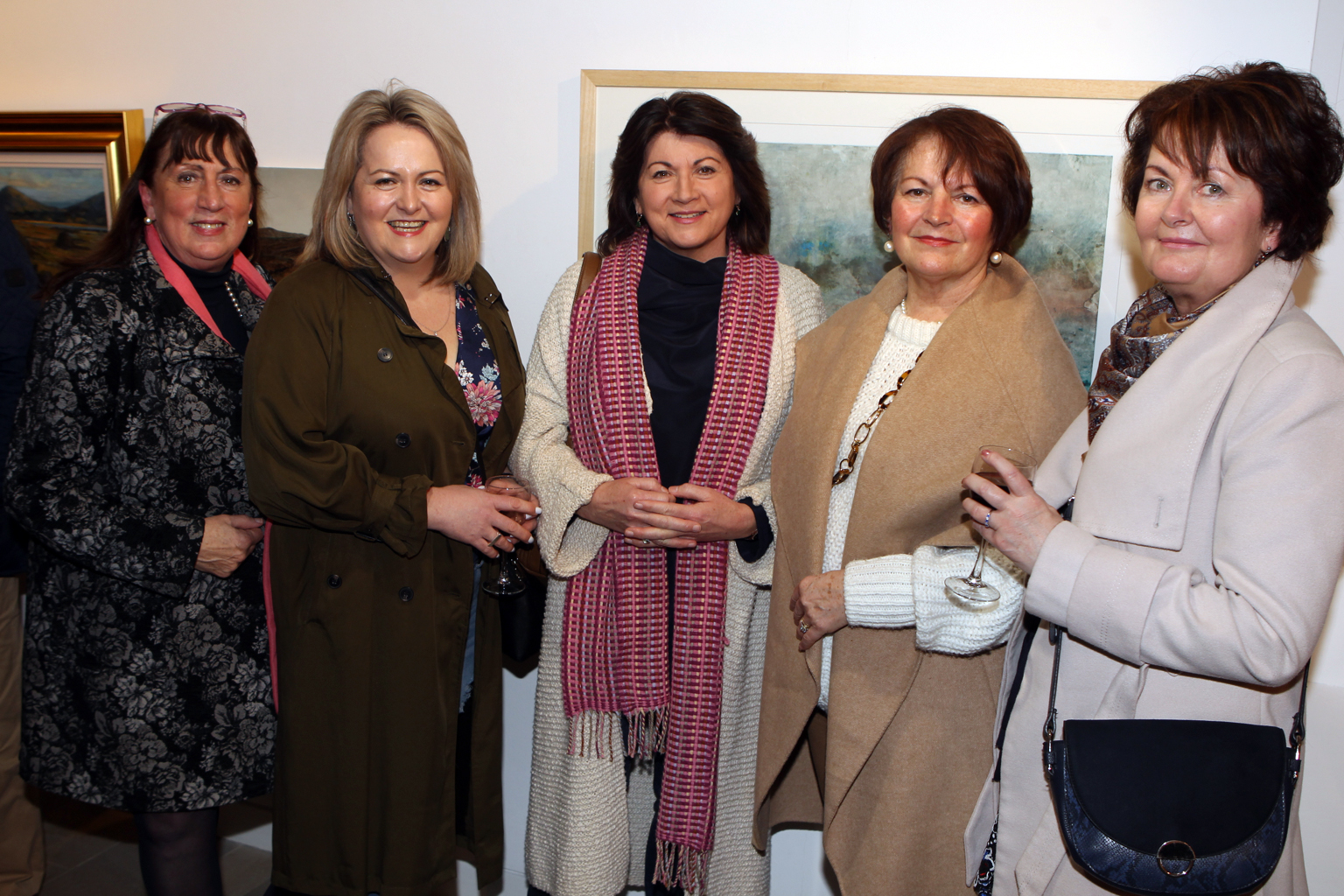 Peadar has been painting for the past three decades, and teaches art full time. Peadar also runs an art programme that encourages positive mental health.

The Letterkenny painter submitted four pieces to the competition, and although they were individual paintings it proved to be a winning combination.

“I started walking last year and did a big walk for mental health last May which was an eight day walk around Donegal. I had taken photographs and gathered information about the county, I also did walks in Sligo and the Antrim coast and it gave me inspiration to work and to paint the landscape I had seen.

“One of the paintings is based on a photograph of a man called Danny O’Donnell’s homeplace. It’s where his parents were born, where he was born, and where his kids were born.”

Another one of his paintings captured a charming country road by the sublime heights of Bloodyforeland, with another painting depicting a breathtaking Turneresque cityscape.

“The fourth piece was what I called a ‘wee book of paintings’. It’s twenty small paintings, smaller than the size of a postcard. They’re slightly abstract but are based on the colours of the landscape, the sea, the mountains, and rivers. They’re all oil on paper and are very small!”

Peadar had been shortlisted for the award for the past five or six years, and was delighted to scoop the 2018 title.

“Most importantly I’d like to say to the artists who submitted work and weren’t selected to keep it up, it just depends on the selectors on the day, don’t ever think your work is bad.

“I’d like to commend the other artists that were selected and the runners up.”