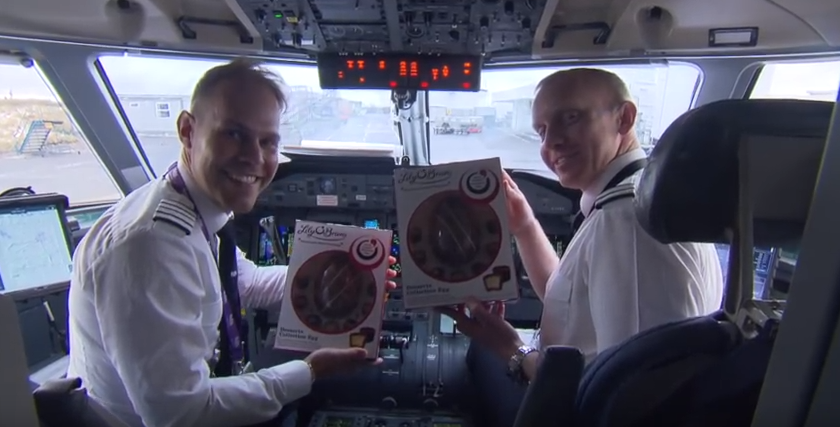 Passengers travelling from Birmingham, Edinburgh, and Manchester were treated to an egg-stra special surprise when they landed at Ireland West Airport.

After touching down in Knock, travellers went to the baggage reclaim belt to nab their belongings.

But a special surprise was in store…