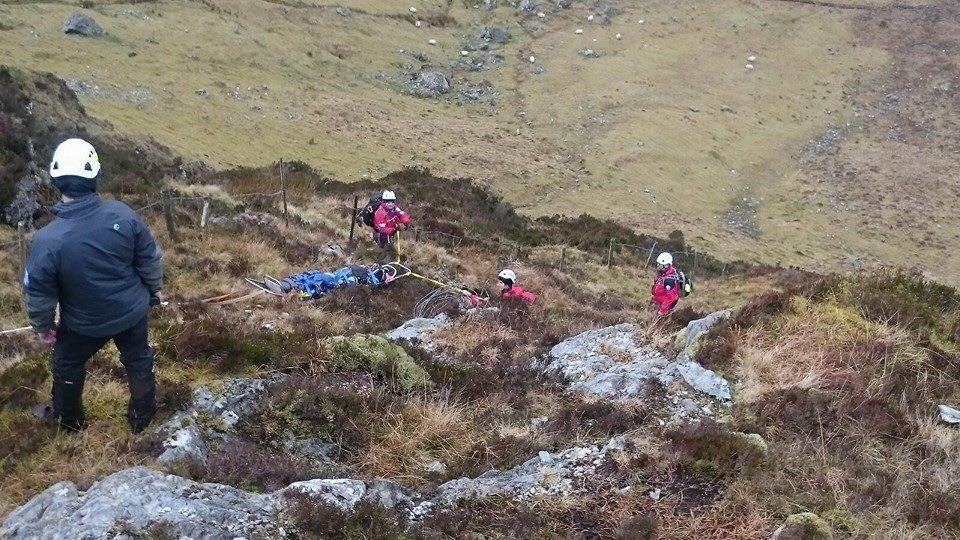 Anger as Mountain Rescue facility broken into and robbed

Thousands of euro worth of equipment has been stolen from the base of Sligo-Leitrim Mountain Rescue.

The facility in Sligo town was robbed on Friday night.

The team often assist their colleagues across Donegal during search and rescue operations here.

The door was smashed open and high-tech equipment, including top-of-the-range flashlights, head torches and a computer projector were stolen.

A spokesperson for rescue service told RTE that goods worth approximately €3,500 were taken in the raid.

Vehicles parked in the base were also broken into and camping stoves, gortex jackets and rucksacks were stolen.

The theft means the rescue organisation’s 25 volunteers are now relying on their own equipment to undertake any callout searches in the coming days.

The team said it will be monitoring second-hand websites and markets in an attempt to locate the stolen equipment.

A garda examination has also taken place at the scene.

Mountain Rescue spokesperson Ian Mounsey said the thieves stole items that were easy to sell on.

He said: “Radios, charging bays, none of that was touched. It could have caused us even more disruption.

“Since the news went public we have had offers of loans for equipment to keep us going, but if there was a shout tonight our volunteers would be using their own equipment.”