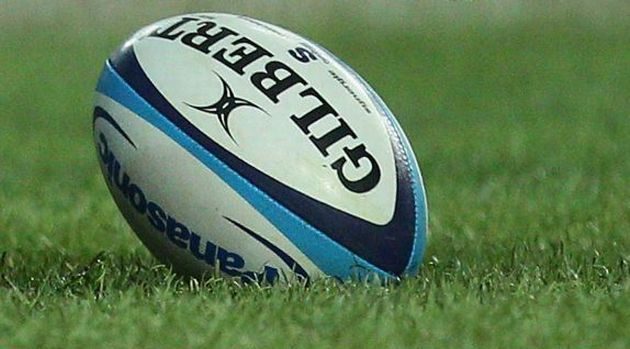 Colaiste Ailigh student Conor McMenamin has been named on the Ireland Under-18 Clubs and Schools team that will face England U-18 Counties at HMS Temeraire in Portsmouth on Wednesday.

Letterkenny man McMenamin has been named at lock on the team which shows a number of changes from Saturday’s 51-12 win over Canada.

McNulty forms an exciting back-three with Tom Bacon, who scored four tries in the two games against Canada, and Shane Jennings who shifts to the left wing from full-back.

The latter’s Garbally College team-mate, Saul O’Carroll, pairs up with Hyde in midfield, while Cooke and O’Doherty get the nod at half-back.

The 2018 teams will meet for a second time at the same Portsmouth venue on Saturday (kick-off 12pm).

Letterkenny student selected in Irish U-18 Clubs & Schools side for England test was last modified: April 3rd, 2018 by Chris McNulty