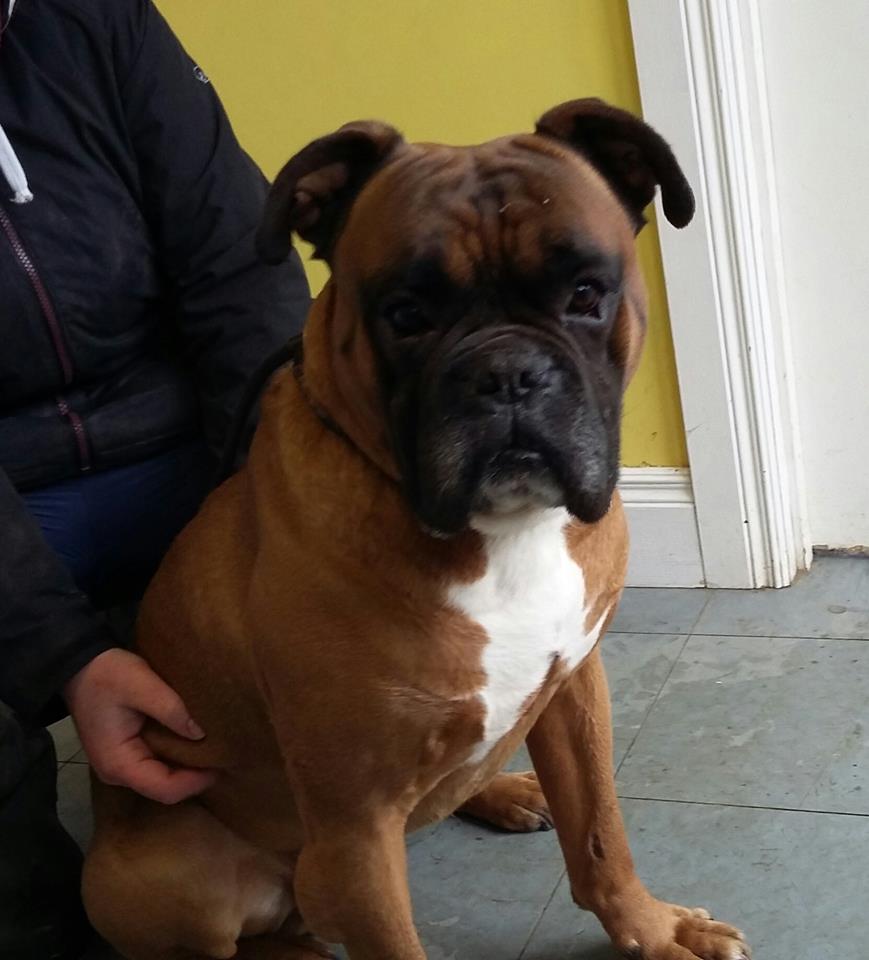 Appeal launched to reunite this dog with his owner

The Rainbow Rehoming Centre has launched an appeal to reunite this dog with his owner.

He was brought into their care yesterday after a member of the public brought him in. He had been hanging around a local shop in Manorcunningham for the past two weeks, and appears to be someone’s pet.

Sharing his picture on Facebook, a spokesperson says: “Sadly he is not micro-chipped and isn’t wearing an ID tag.

“Does anyone know him?”

Proof of ownership will be required to reclaim him.

Appeal launched to reunite this dog with his owner was last modified: April 4th, 2018 by Elaine McCallig
Facebook0Tweet0LinkedIn0Print0
Tags:
DOGdonegalfoundlostmanorcunninghammissingOwner