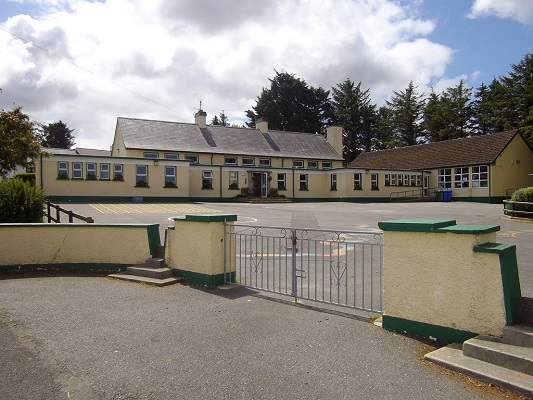 Deputy Thomas Pringle has hit out at what he called “chronic staffing levels’ in a Co Donegal school.

The Donegal Deputy raised the issue of Scoil Mhuire in Creeslough after it emerged that final appeals to the Minister for an additional teacher were unsuccessful.

Deputy Pringle raised the issue directly with the Minister for Education Richard Bruton in the Dáil.

It arose after it emerged that the rural DEIS school could not get funding for an additional teacher despite the pupil-teacher ratio rising above Departmental levels.

Speaking to the Minister, Deputy Pringle said “It is unfortunate that the Minister did not grant the school an additional teacher for 2018/2019 despite the pupil teacher ratio exceeding the Department’s own limits and considering that the DEIS school serves a rural area of high economic and social deprivation”.

“Overcrowding in the school will only increase as pupil numbers rise adding to the difficulties around the lack of facilities in the school. An enormous amount of pressure is being placed on teachers and staff particularly at infant level to deliver on the curriculum in an environment that continues to deteriorate as the pupil-teacher ratio rises further over the course of the year”.

He added he believed the situation at Scoil Mhuire warranted a debate in the Dáil with the Minister himself.

“Unfortunately the Minister declined my request to review his Department’s strict criteria for extra staffing even though schools like Scoil Mhuire are falling outside existing categories. The school had to appeal on the grounds of ‘alleviating pressure on class size at infant level’ even though their needs went well beyond this categorisation.

“Despite the Minister’s lack of engagement over Scoil Mhuire’s requests, I will continue to seek a review of the decision made by the Minister for an additional teacher.

“Furthermore, I’ll be making fresh calls for the Minister to look again at the restrictive nature of the application process taking heed of the fact that rural DEIS schools are vitally important in the provision of education for already disadvantaged communities and are therefore deserving of resources to limit the effects of overcrowding.”