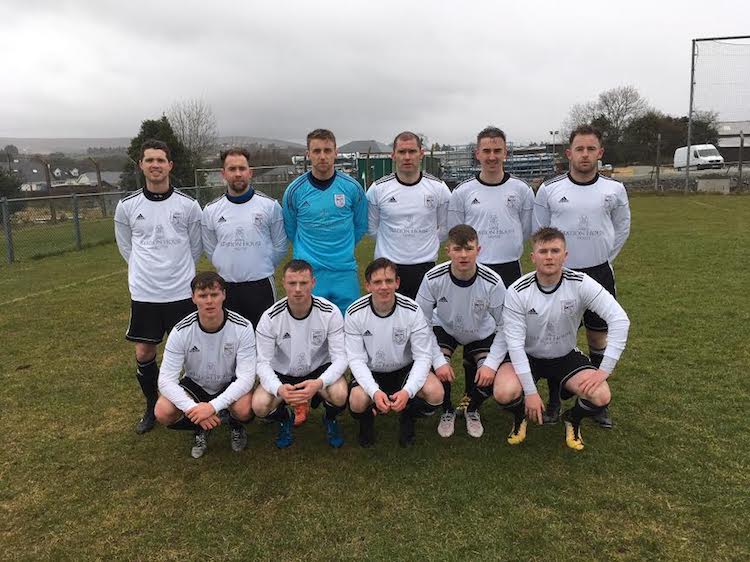 Listen: Injury concerns for Eamon McConigley as Rovers get ready for cup replay

Letterkenny Rovers manager Eamon McConigley is sweating on injuries to a number of key personnel ahead of Sunday’s FAI Intermediate Cup semi-final replay against Firhouse Clover.

McConigley is keeping his fingers crossed on the availability of Conor Tourish, David Shovlin and Ryan Gildea.

Tourish sat out Monday’s 1-0 League loss to Cockhill Celtic with a hamstring injury, while Gildea withdrew due to a groin injury and Shovlin picked up a knock to his ankle.

Paul McVeigh is a definite absentee for Rovers following his early departure from an injury in the 0-0 draw with Firhouse at Leckview Park.

Rovers are 60 minutes from the Aviva Stadium, but their hopes of capturing the Four Lanterns Ulster Senior League title suffered a body blow on Monday as Malachy McDermott’s goal handed Cockhill Celtic a 1-0 win.

McConigley, though, was critical that McDermott’s 84th minute goal was allowed to stand and railed against match referee Garvan Taggart.

The Rovers manager said:  “I thought we were good. We were up against it away from home on a bad night. A referee, who had no control of the game. If you asked me who refereed the game I’d say it was the Cockhill bench. It was a bad goal, but it was a blatant foul at the back post.”