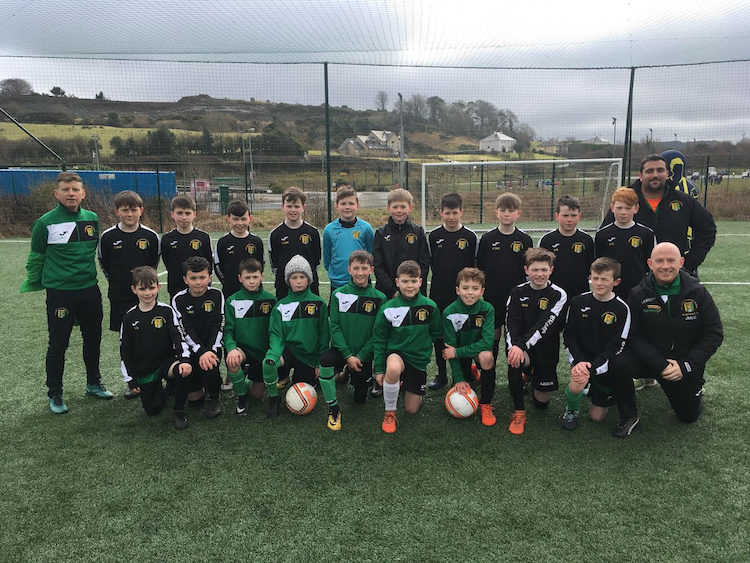 The latest bunch of talented footballers have started on their Elite pathway – and hopefully there’s a Seamus Coleman or Shay Given among them.

Head Coach Jonnie McGroarty, assisted by his brother Marty, started their assessment of players last summer, and after five months of viewing finally selected a squad of 22 in December.

No fewer than 17 Clubs are represented, with lads from Glencolmcille to Fanad and Gweedore to Killea.

The panel has a weekly training session on a Sunday to compliment the great work being done at Clubs and Regional Development Squads.

The competitive action doesn’t come around until next January with the Inter-League Competition, with Jonnie eager to get the lads settled into the higher intensity of Elite level and hone in on the simple basics of the game during this U11 phase.

The boys have already been to Dublin kingpins St.Joseph’s Boys for friendlies, a great experience and eye-opener for the next generation.

Plenty of top level action is planned and hopefully the boys adjust quickly and really start their progression.

Listen to interview below …