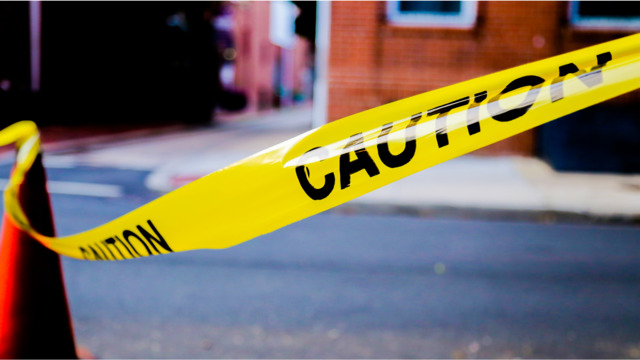 A man has died following an accident at his home during which his television exploded.

An investigation has been launched after the incident at the man’s home in Raphoe.

The man, who was in his 60s and who lived alone, was watching television when it caught fire on Monday evening.

The man, who was a well-known and respected farmer in the area, feared the television would set fire to the rest of his home.

He then managed to take the set outside onto the street.

However, it is understood the man then suffered suspected heart complications.

He managed to call neighbours but then collapsed on the street outside.

Neighbours rushed to his aid and managed to carry out CPR and an ambulance then rushed him to hospital where he remained in a critical condition yesterday.

However, he passed away in the early hours of this morning.

A post-mortem is to be carried out on the man’s remains to determine the cause of death.