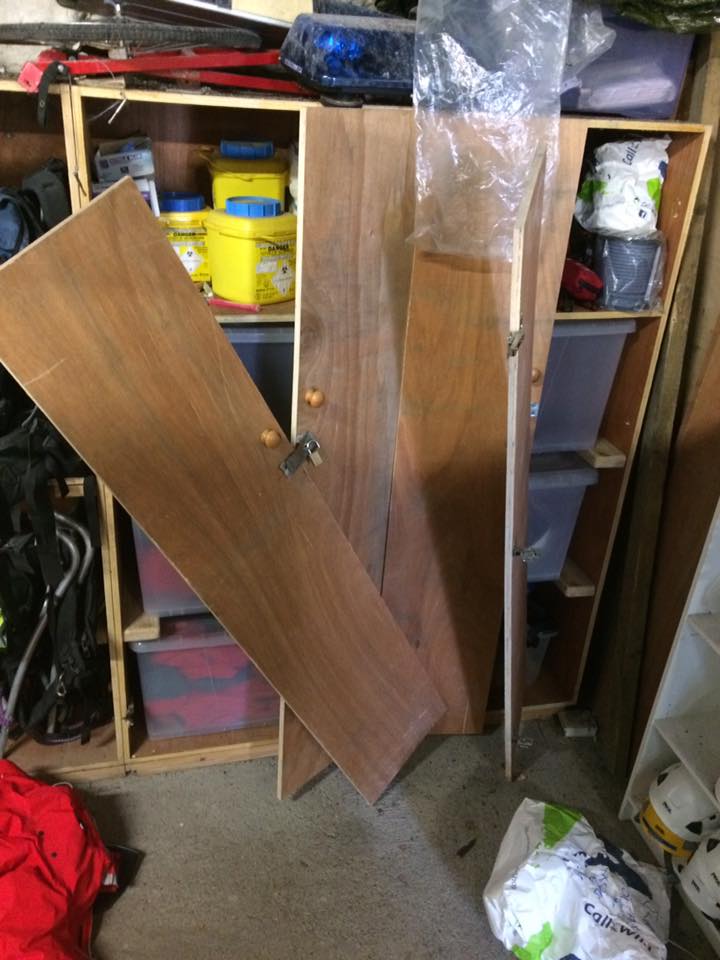 Gardaí have recovered equipment, worth thousands of euro, belonging to the Sligo Leitrim Mountain Rescue team.

The equipment had been stolen last week before being discovered during a raid on a house in Sligo this morning.

Speaking on RTÉ’s News at One, Mountain Rescue team spokesman Alan Sayers says that the crew had not been fully operational since the theft, and had relied on neighbouring rescue teams.

He added that once safety checks are done on the equipment, including brand new high-grade lighting gear, the team will be fully operational once again.

Two men were arrested following the raid and are being held at Ballymote Garda Station.