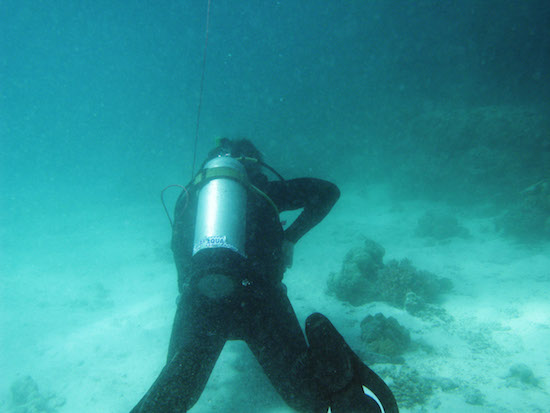 Divers hospitalised after fears they surfaced too quickly off Donegal coast

Two divers have been hospitalised after fears they may have suffered from ‘the bends’ while diving off the Co Donegal coast.

The men were diving off Culdaff on the Inishowen Peninsula when it was feared they surfaced too quickly just after midday.

The Malin Head Radio coastguard was alerted and they contacted Greencastle Coastguard and the Rescue 118 helicopter.

The two divers were collected from Bunagee Pier and were taken to Altnagelvin Hospital in Derry.

A spokesman for Malin Head Radio coastguard said the divers were not showing signs of ‘the bends’ but were taken to hospital as a precaution.

‘We tasked Greencastle Coastguard to prepare the area for 118 and they were taken by helicopter to Altnagelvin Hospital in Derry for observation,” said a spokesman for Malin Head Coastguard.

The spokesman added that they did not know if the divers were from the area or were visiting at the time.