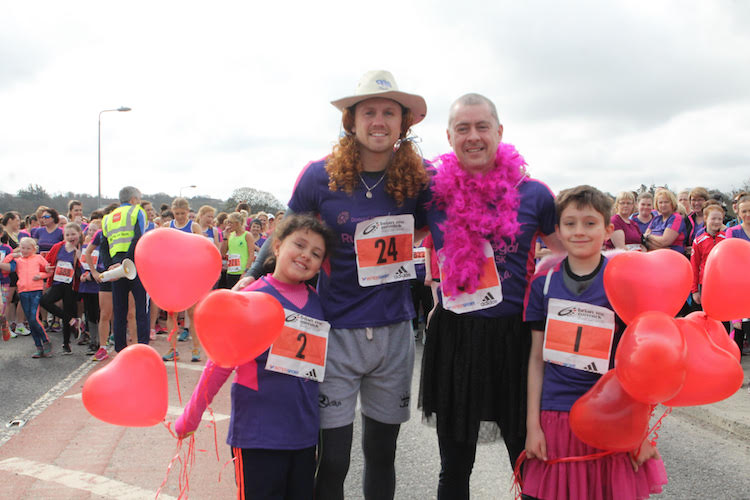 written by Chris McNulty April 8, 2018
Boxer Jason Quigley showed his feminine side for a good cause!
The Donegal middleweight, a week after his KO of Daniel Rosario, donned a wig to take part in the Run Donegal Women’s 5k hosted by Finn Valley AC in Stranorlar.
780 took part in the fundraising race.
“It was an amazing turnout, one of the biggest for a 5k in Donegal and it’s great to see for such a great cause,” Quigley (14-0, 11KOs), the NABF middleweight champion, said.
“It just goes to show you how great and supportive our community is.
“A massive well done to all involved and everybody that did the race.”
This was the 12th staging of the Run Donegal Women’s 5k, which was first held in 2007.

The run this year was held in memory Lisa McGranaghan, a married mother of two from Castlefin, County Donegal, who passed away from cancer at the Donegal Hospice in March, 2016.

Lisa was just 43 when she left behind husband Kevin and children Joshua and Robyn.

Run Donegal – the brainchild of Grace Boyle and Bridgeen Doherty – has become a major fixture in the  running calendar in Donegal. 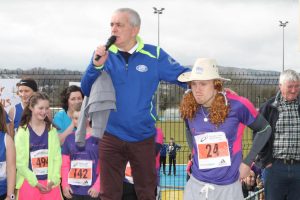