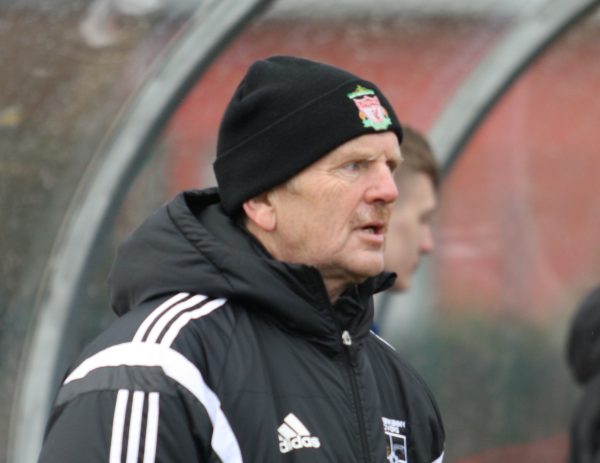 Eamonn McConigley says Letterkenny Rovers were the masters of their own undoing as their bid to reach the Intermediate Cup final unravelled this afternoon.

Rovers fell to a 2-0 defeat to Firhouse Clover in the FAI New Blalance Intermediate Cup semi-final replay in Dublin.

Rovers gifted Firhouse the win on a day when the Cathedral Town side never got going. Goals early in each half by Rory O’Connor and Conor Byrne sealed the deal for Firhouse and condemned Rovers to an exit.

The Rovers boss noted some injury blows in his ranks, but the manner of the Firhouse goals will have McConigley pondering for some time.