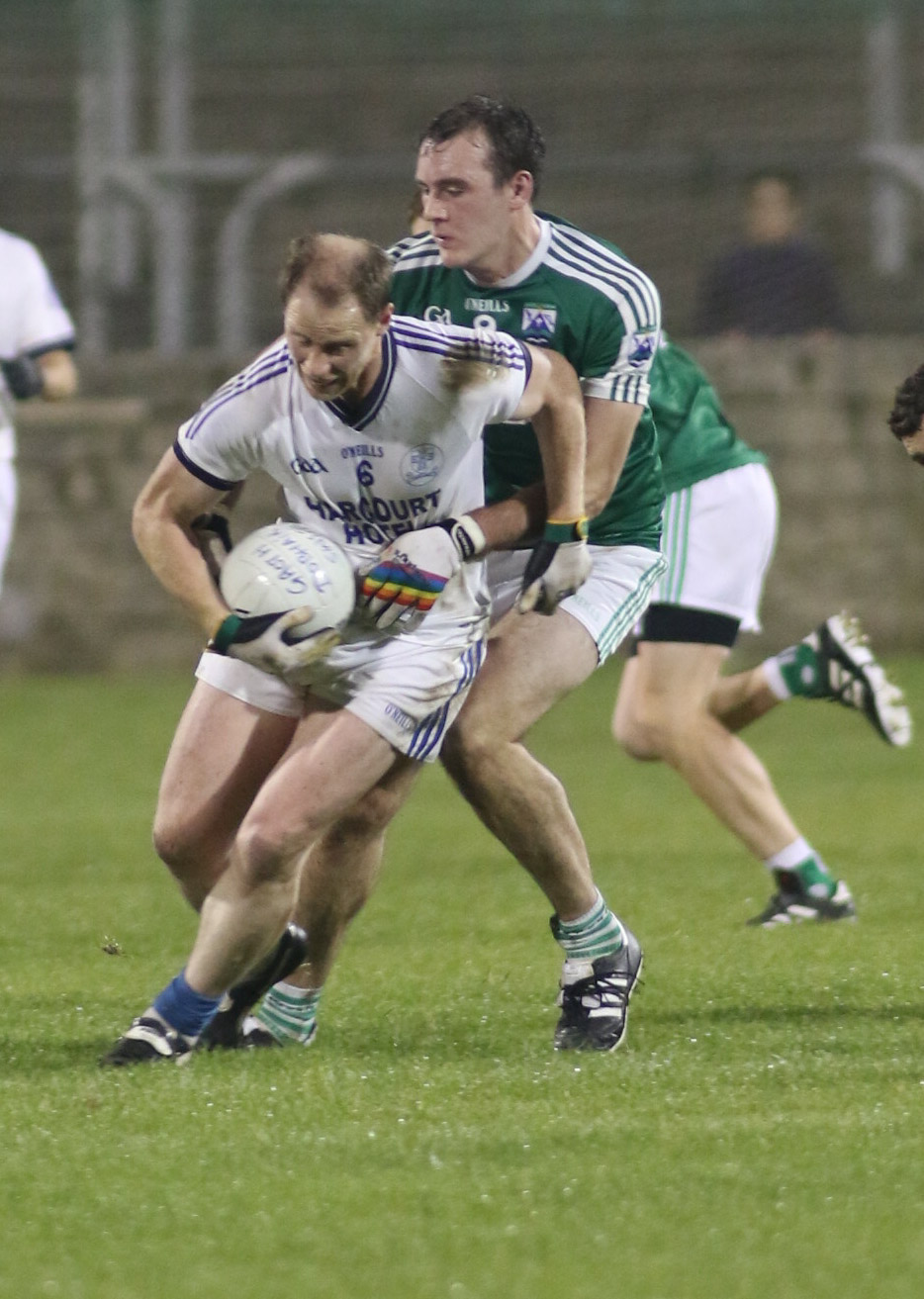 NAOMH CONAILL picked up two points on the road with a fine victory over Gaoth Dobhair this afternoon in Magheragallon.

A goal from Logan Quinn on 26 minutes ultimately proved to difference between the two sides as Gaoth Dobhair were beaten for the first time this season, having defeated both Milford and Dungloe in their opening two fixtures.

Naomh Conaill, meanwhile, are now on four points as well with this win adding to their narrow success last weekend at Aodh Ruadh and loss on day one against Kilcar.

The scores were level today at half-time, with Gaoth Dobhair posting six first half points, three from Odhran MacNiallais and two from Daire O Baoill. Gavin McBride was also not he mark.

At one stage the hosts were 0-5 to 0-1 in front but were content to go in level at the break. Dermot Molloy scored two first half points and Anthony Thompson registered a single.

Quinn’s goal came from a Naomh Canal break when he scrambled the ball over the line after Christopher Sweeney in the Gaoth Dobhair goal had saved from Ultan Doherty initially.

The margins were thin in the second half as both teams went in front. Firstly Gaoth Dobhair after another Gavin McBride score and then Naomh Conaill, at 1-6 to 0-8 when Ultan Doherty pointed.

However, when a Eamon McGee centre into a crowded square had no takers Gaoth Dobhair were denied a goal amid the scramble and at the other end, John O’Malley, Molloy and Anthony Thompson again all scored points to seal the two-point win.