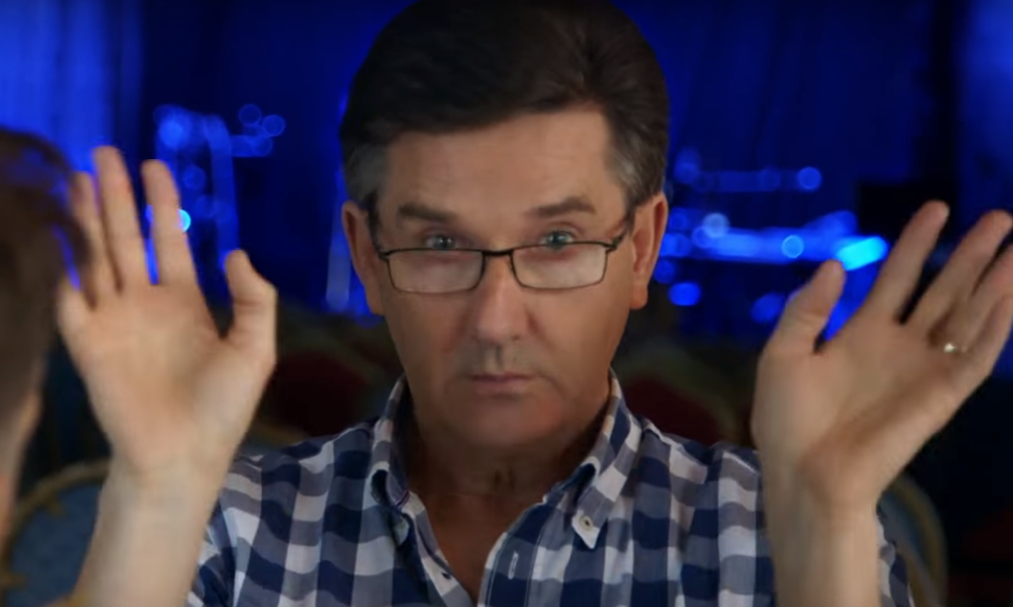 Daniel for President? Not this time!

Daniel O’Donnell isn’t going to run for the Presidency of Ireland.

At least that’s according to wife Majella who says that she doesn’t think her husband has any political aspirations.

The Kincasslagh man is just the latest name being bandied about as someone who may want to run against Michael D Higgins.

“He thinks that you would have to be fairly politically minded. Maybe you don’t.

“I don’t think it is something that he would be comfortable with. I don’t know.”

Majella made her TV presenting debut on Monday night on the Six O’Clock Show, co-hosting alongside Ray Foley Martin King as she fills her for Muireann O’Connell temporarily.

Majella said she had heard all the gossip that herself and Daniel may one day reside in Aras an Uachtarain.

“Everybody asks this. It’s been on Twitter before. I’ve heard this loads of times.”