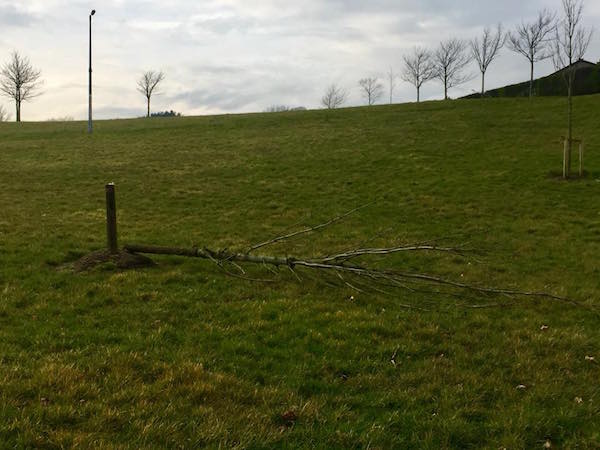 Disgust as ‘saw’ used to cut down trees in park

The Mayor of Letterkenny has expressed his disgust after vandals cut down trees in a park in the town.

Councillor Jimmy Kavanagh couldn’t hide his annoyance after the three mature trees were cut down in the Ballyboe Park area in broad daylight.

A similar incident happened in another part of the same park last year.

The trees were cut cleanly across their bows meaning they weren’t just pulled down but were cut using a saw or similar device.

Councillor Kavanagh fumed “They did this in broad daylight, not a bother on them. They pulled a similar stunt last year in another part of the same park.

“Great assets to the town these fellows, they must be very proud of themselves as I’m sure their parents are too. Well done lads.” 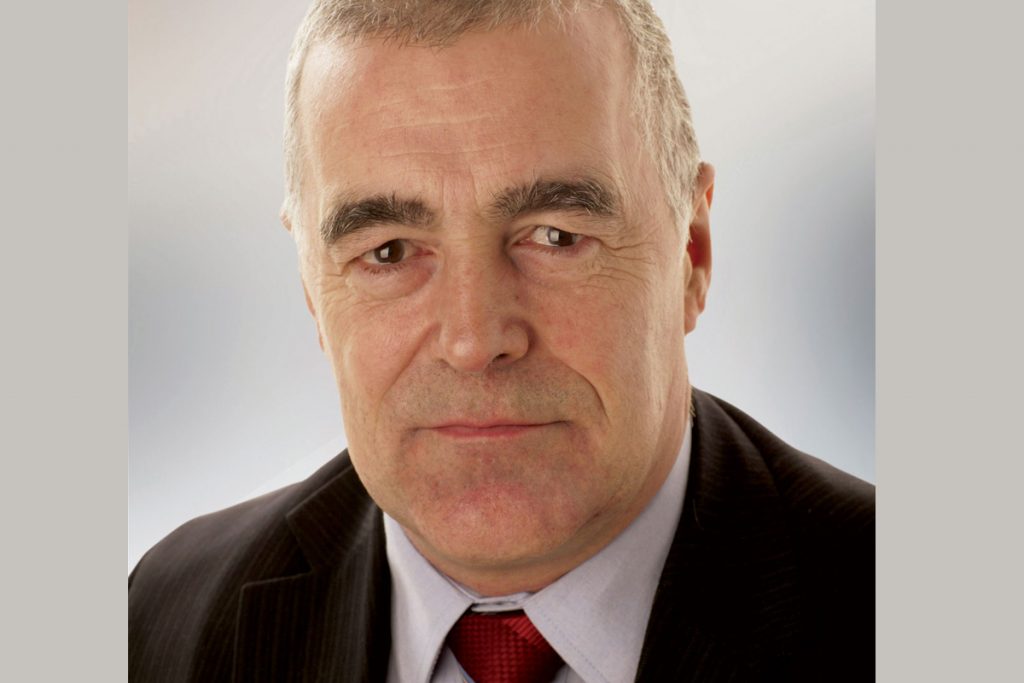 He added that the council spends a small fortune each year providing and looking after parks in the Cathedral Town, for the enjoyment of all.

And he said “You would wonder if they should bother when this is how some of the youth of the town treat them. This is Ballyboe Park this evening, three trees cut down for the “craic”. 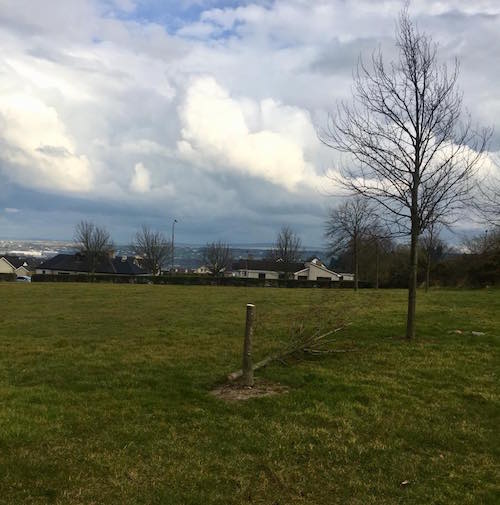 Another of the vandalised trees.