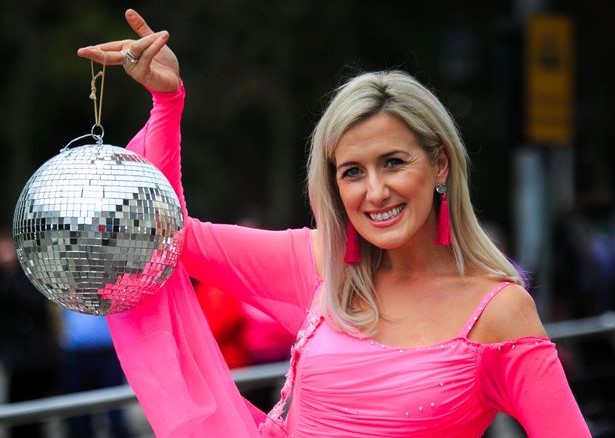 TV3 presenter Ciara Doherty is among the brave Irish personalities who are taking part in Battle Of The Stars for Breast Cancer Ireland this weekend.

The Donegal woman will be taking to the stage this Saturday 14th April at Dublin’s Clayton Hotel Ballsbridge for a night of sparkling competition and fun.

Ciara will be taking to the stage alongside Breast Cancer survivors and supporters for the important fundraiser, having spent the past few weeks in a rigorous regime of rehearsals by a team of professional choreographers and stylists. 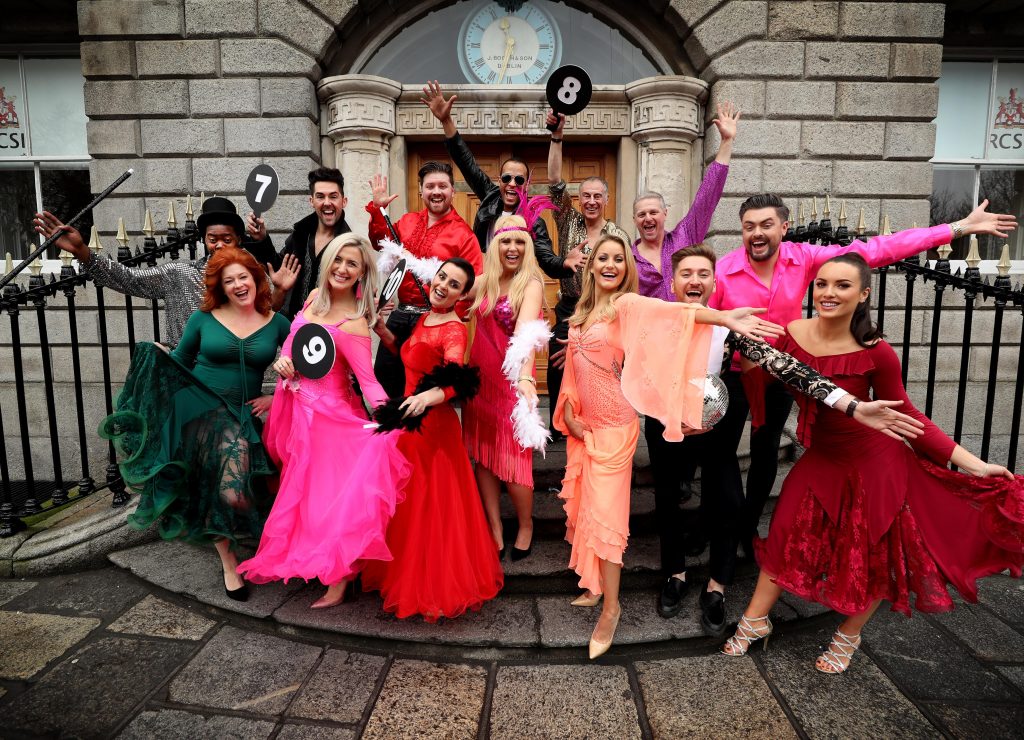 RTE/2FM star Eoghan McDermott, who has taken part in the event on two occasions in the past, will MC and a celebrity judging panel will assess the entertainment value.

Head judge on the night will be Dancing with the Stars judge Julian Benson and he will be joined by BCI Ambassador and TV3 presenter Elaine Crowley, solicitor Gerald Kean and presenter Lisa Cannon.

Mary Nolan, Group Communications Manager at Joe Duffy Group said “We are very proud to support Breast Cancer Ireland and the vital work it does. Its pioneering research and education and awareness programmes on the importance of good breast health have and will continue to be a vital part of the nation’s battle to prevent and treat breast cancer.” 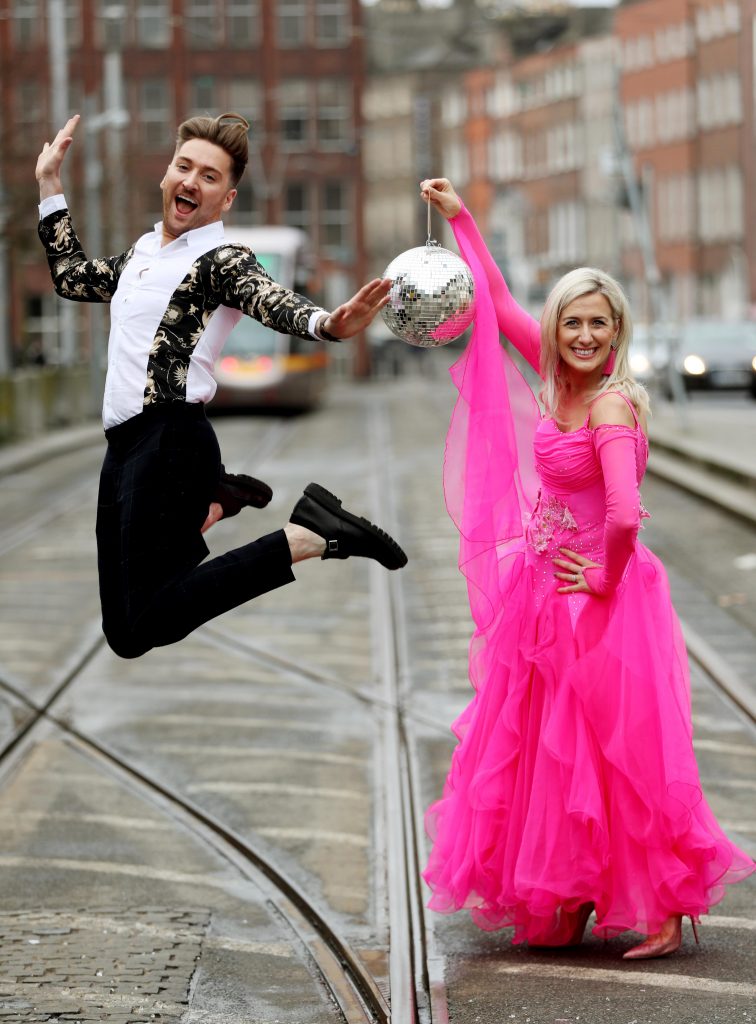 On the night, guests from the world of business, finance, arts, sports, media, fashion and entertainment will be welcomed on the pink carpet for a champagne reception followed by a four-course gala dinner and entertainment.

Once the winners and prizes have been announced, guests and participants will be invited to dance into the late hours to the retro sounds of The Sugar Cubes.

Tickets, which include a four-course meal and entertainment, are on sale at €150 per person at www.breastcancerireland.com. All funds raised support Breast Cancer Ireland’s pioneering research and awareness programmes around Ireland. 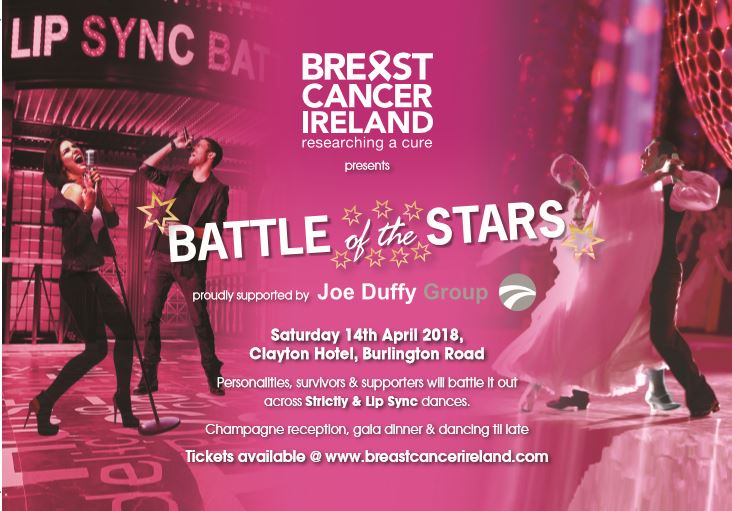 New bank holiday could be introduced before...