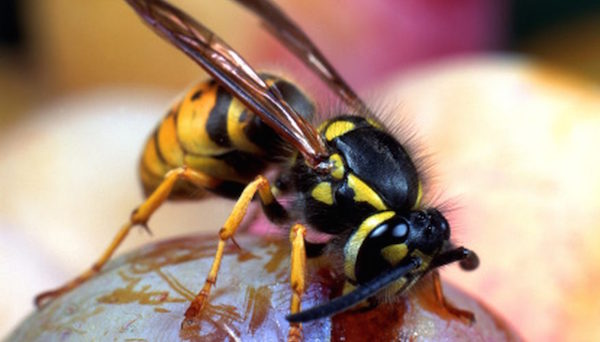 A singer at the recent Pan Celtic Festival in Letterkenny suffered a life-threatening attack after being stung by a wasp.

Highland Gaelic singer Louise Glen suffered a severe anaphylactic shock after being stung by a wasp at an airport while returning to her home in Scotland after leaving Donegal.

Thankfully Louise was saved by a member of a neighbouring choir.

The drama unfolded as Argyll choir Atomaig Piseag – which won a top prize at the festival – shared a bus back to the airport with members of Burach, a choir from Morvern in Lochaber.

Fortunately for Ms Glen, she was sitting near Burach member Susan Taylor, a GP from Lochaline.

Ms Glen told the Press and Journal newspaper: “The fact I had an Epipen probably saved my life. Two years ago I discovered I was allergic to penicillin and ended up in hospital for three weeks. 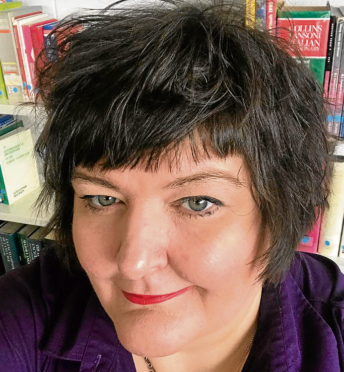 “Susan was sitting three in front of me. I didn’t know whether to take my Epipen, Susan told me to do it. I took a wee turn then I felt fine.

“When I got off the bus I collapsed. I remember being on the ground. I hardly remember the ambulance arriving. I was really ill. They called it severe anaphylactic reaction.

“If you don’t have an Epipen the potential is your throat closes over totally. I was really struggling to breathe.

“Susan was incredible while we were waiting for an ambulance to arrive. She saved my life. If that choir hadn’t been there it could have been so different.”

Instead of taking the flight home, Dr Taylor stayed in Ireland with Ms Glen, before she was released from hospital the following day.

The modest doctor said: “I didn’t save her life. She saved her own life by having an Epipen with her.

“Anyone who has had an anaphylactic reaction needs to be aware. Louise did all the right things. If you think you are having a reaction it is really important to use your Epipen, even if it is a bit scary.”

Iain Reid, a Mid Argyll Transport Volunteer, was also in Ireland at a family holiday home in Port Rush. He gave the doctor accommodation for the evening, and drove both her and Ms Glen from Derry to Belfast Airport the next day.

Atomaig Piseag won the President’s Award for first place in the unaccompanied choral singing at the Pan Celtic Festival.