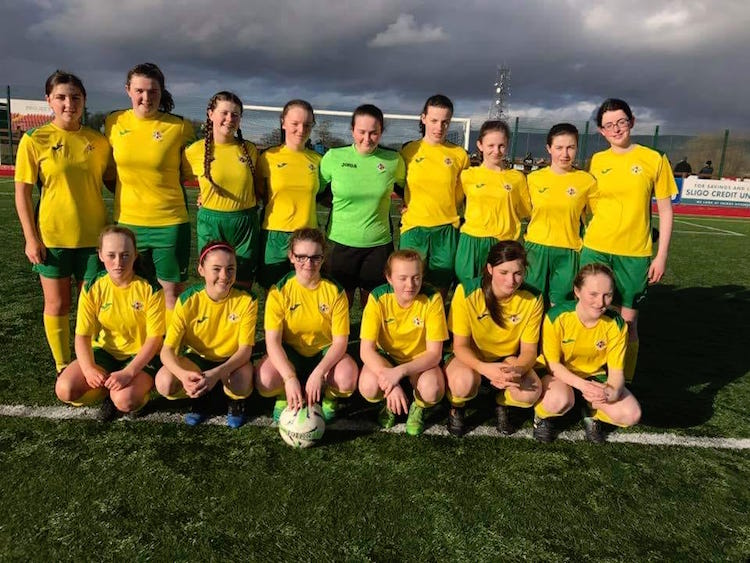 Donegal Women’s League are gearing up for Sunday’s FAI Women’s Under-18 Inter-League Cup final – and are aiming to win the silverware for the first time.

Donegal can call on plenty of big game experience as they head for the final with no fresh injury concerns.

“The girls are all looking forward to it. It’s a new challenge for them,” McGinty said.

“It’s very exciting for them.”

Donegal began their campaign with a 4-1 loss to a Galway side that subsequently lost four key players to the Women’s National League.

But with Catherine Grier, Aisling Irwin, Helena McGee and Danielle Hynd absent that day, Donegal were up against it.

A 3-1 win over Sligo followed and in the semi-finals Donegal showed their worth with a penalty shoot-out win away to Cork.

Helena McGee, a half-time substitute, drew Donegal level just seven minutes into the second half, after Meghan Sheenan had put Cork in front.

Goalkeeper Clare Friel – excellent throughout for the Donegal side – saved one of the Cork penalties and when another smashed off the crossbar Donegal’s berth in the final was secure with Eimear Sweeney, Bronagh Gallagher, Catherine Grier and Siobhan Sweeney all finding the net from 12 yards for Donegal,

McGinty said: “They were amazing in Cork. The battled all the way. They were chasing for most of the game, but they kept battling to the finish.”

On her own side’s preparation, McGinty said: “We’ve continued with training since the semi-final and we played Bonagee United seniors last weekend in a friendly. We were delighted to get the game in and thanks to Bonagee for facilitating us for the friendly.”

A big Donegal crowd is expected to travel to Gortakeegan for the game.

The Donegal Women’s League manager added: “The fact that the game is half-way in Monaghan hopefully means we’ll get a good support of parents, families and from the clubs as well. It’s a massive day for these girls.” 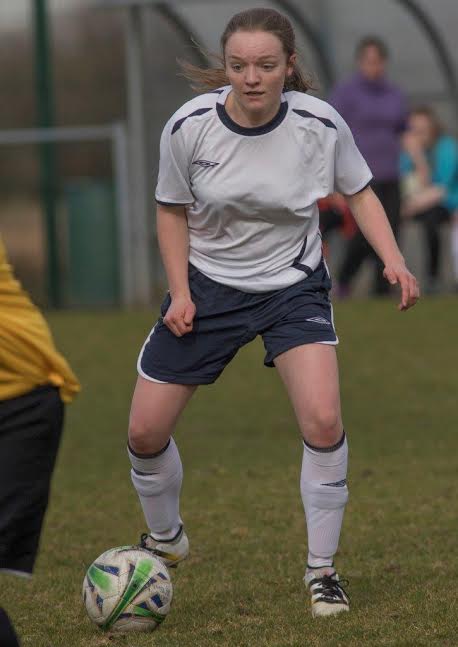 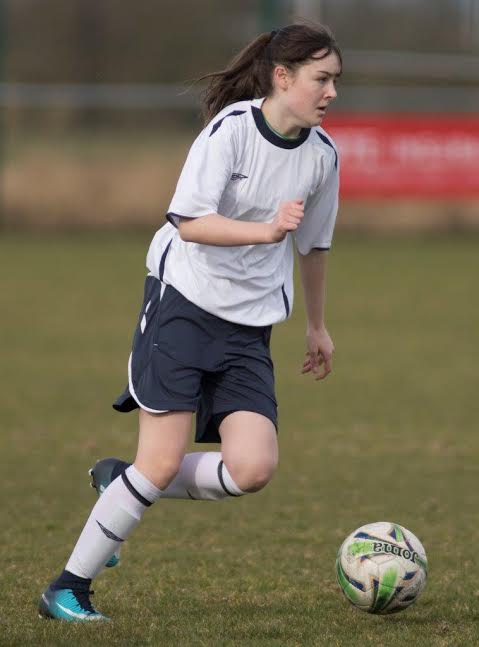 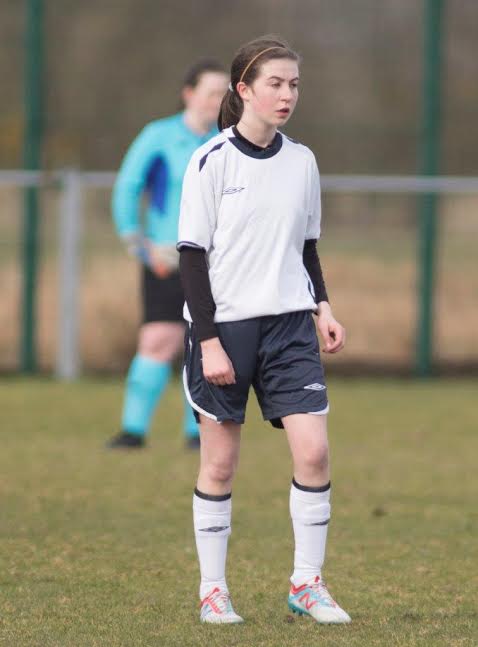 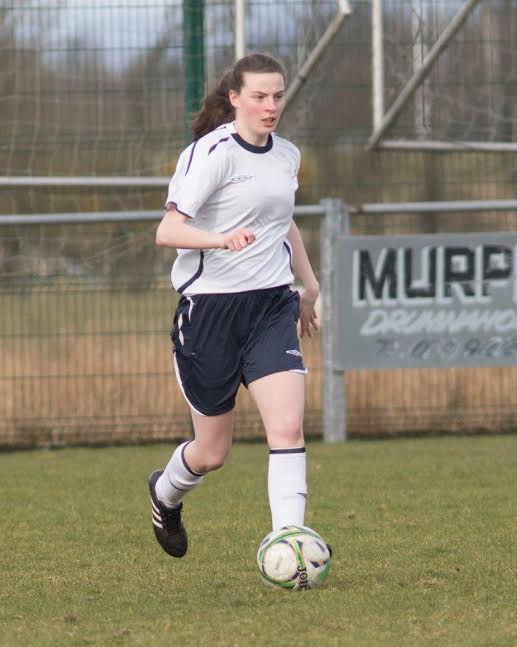