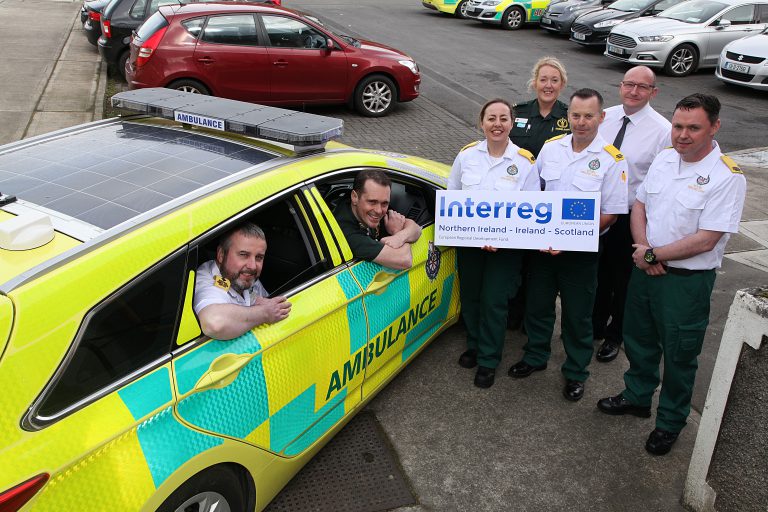 The Buncrana community is one of three pilot regions included in the roll out of a new Community Paramedic Project.

The ‘Co-operation and Working Together’ cross-border initiative was launched to enable paramedics to provide safe and effective care to patients in their homes and communities.

The project allows paramedics to broaden the routine healthcare services they provide and help to improve rural urgent medical services. Since commencement, it has already reduced unnecessary ambulance transports to emergency departments.

In addition, the EU funding of €1.1 million is being used to invest in new rapid response vehicles for the pilot areas in the three ambulance regions. 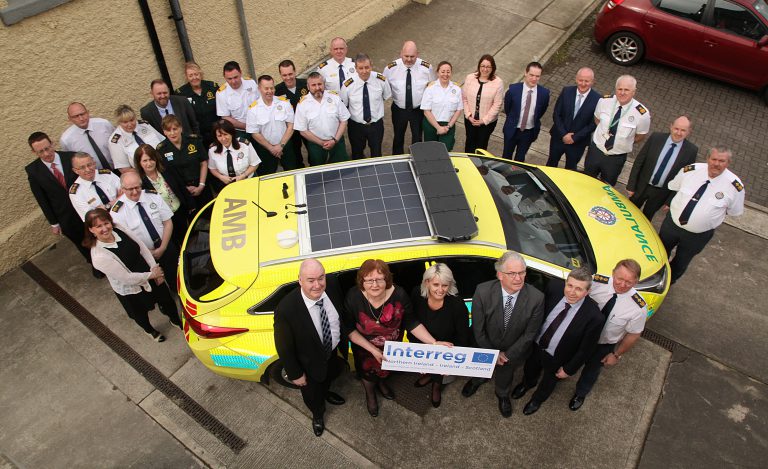 These vehicles are fitted out specifically to provide care to patients in their homes or their community. This means that, within the pilot areas, more patients can be treated at home instead of having to be transported by ambulance to hospital emergency departments. 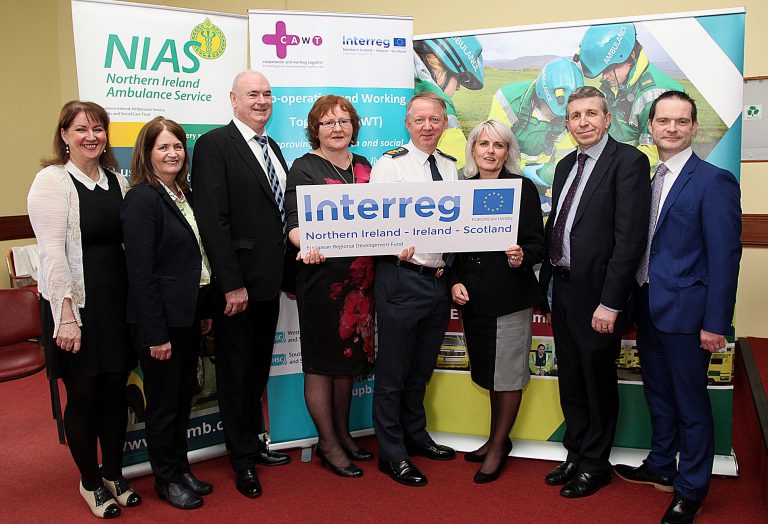 EU INTERREG VA funding of €1.1 million was secured for the project for an 18 month period. The four pilot localities include Buncrana, Co. Donegal and Clones, Co. Monaghan in the border region of Ireland, Castlederg, Co Tyrone in Northern Ireland and the Argyle & Bute region in SW Scotland.