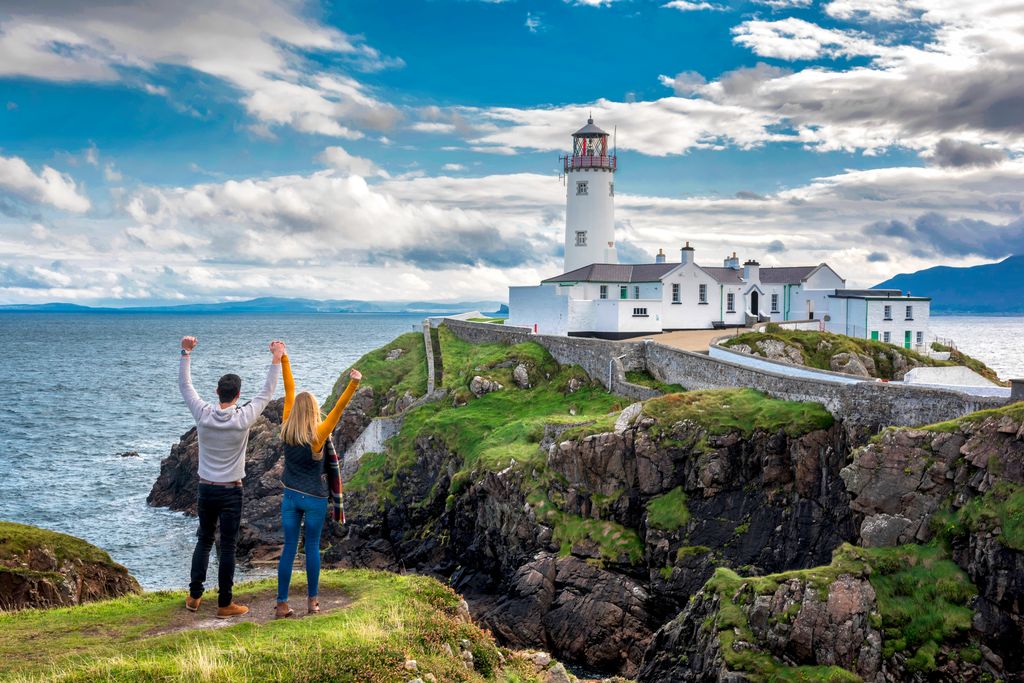 Italian commuters have been seeing two Donegal models and the iconic Fanad Lighthouse every day on their journeys through metro stations in Milan.

The campaign includes around 250 billboard ads on display in metro stations around Milan, which will be seen by an estimated 1.3 million people, as well as digital advertising. 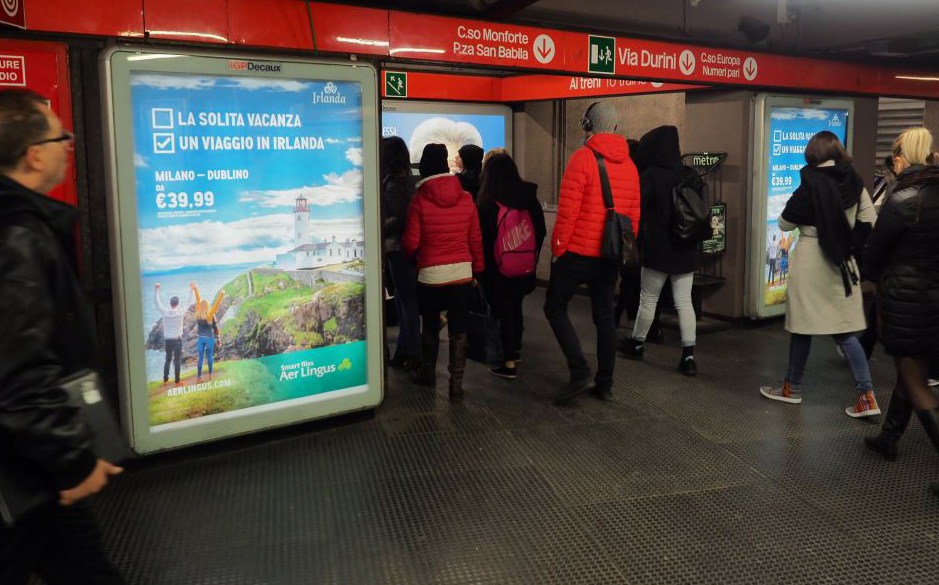 Tourism Ireland Billboard ad in a metro station in Milan.

The aim of the current Italy campaign is to highlight good value Aer Lingus fares from Milan to Dublin and to drive bookings for the coming months.

Louisa and Mark, clients of Karen Gorman Casting Letterkenny, were selected for this photoshoot at Fanad Lighthouse to highlight Donegal’s Wild Atlantic Way. Their fun, adventurous and romantic photos have already featured on the front of a Tourism Ireland magazine. 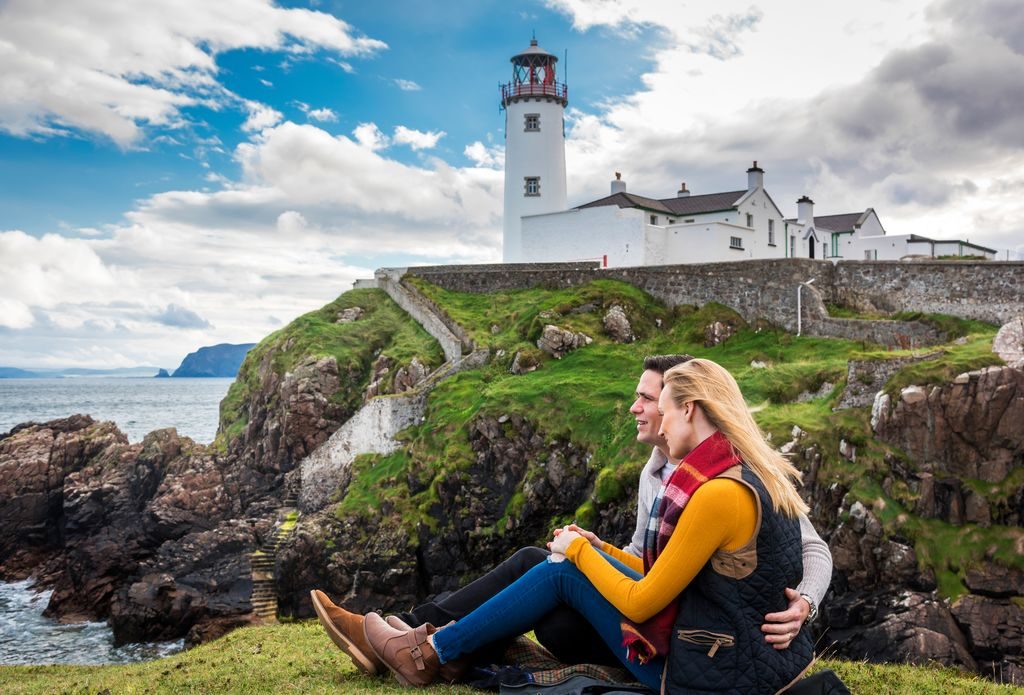 Karen Gorman and the family are delighted with the outcome. Karen said: “We are absolutely ecstatic to receive this fantastic news. Louisa and Mark are parents of three Speech and Drama students, it’s always fantastic to have parents involved in castings too!

“Their job was shot in a number of locations around Donegal which are available to the Tourism sector. We are very grateful to Joan Duffy, Failte Ireland, for giving us this amazing opportunity!” 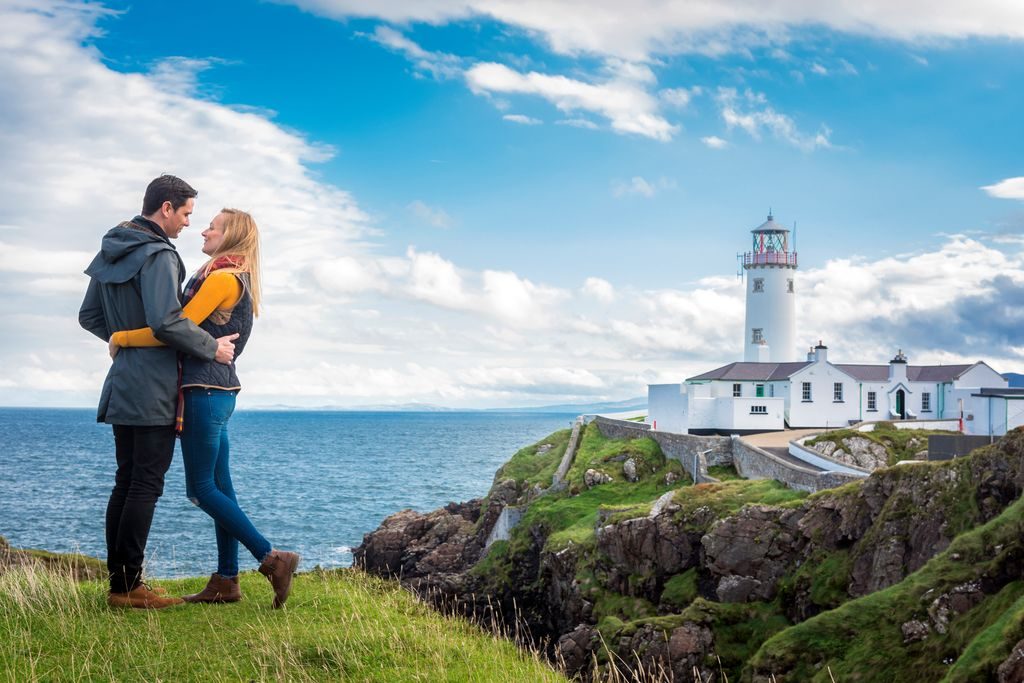 More stardom awaits the students and clients of the Karen Gorman agency, she said:

“Students of the agency have been selected to attend auditions for an upcoming TV series today. The renowned Louise Kiely Casting Directors visited them in Letterkenny a few weeks ago and we’re delighted with the talent on display.
“LKC have cast a wide array of films and TV series including TV3’s Redrock, Singstreet, What Richard Did, Handsome Devil, The Lobster etc. Indeed, one of the tutors Eva-Jane Gaffney had just finished filming Roddy Doyle’s latest film Love, Rosie the day she travelled to Letterkenny!,” Karen said.
Meanwhile, the Robb family from Raphoe are currently featuring in a TV and cinema advertisement campaign. Parents Diana and Stephen Robb along with their children Bethany and Scott star in adverts for Ireland’s agricultural sector. Have you seen it yet? 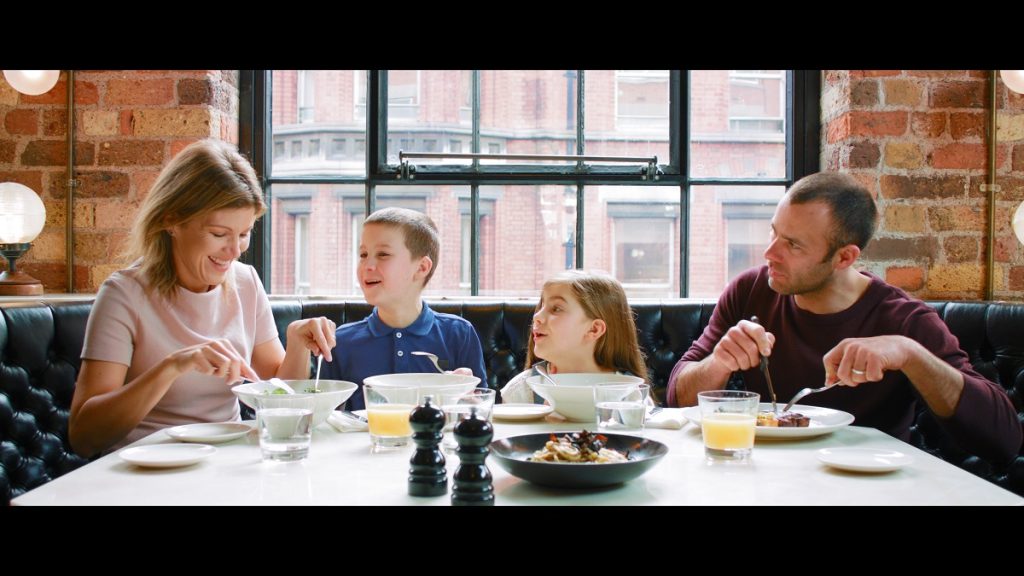 The Robb Family feature in an Agri Aware advertisement campaign