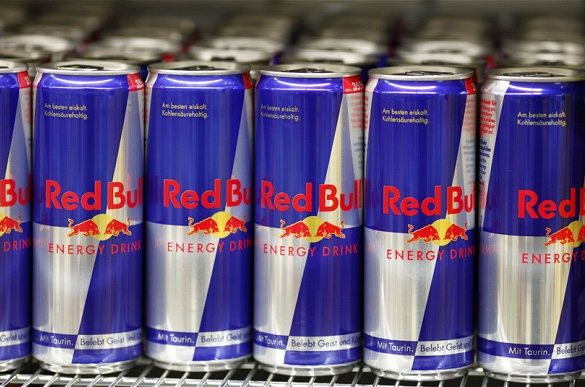 A man who stole a can of Red Bull from a Letterkenny garage failed to get wings when he appeared in court.

Judge Paul Kelly was left somewhat surprised when Cirpaci, of Ballymacool Woods appeared before him clutching another can of Red Bull.

His solicitor Mr Frank Dorrian remarked that his client had perhaps not prepared in the best way for his appearance in court.

The 31-year-old single man, who was caught on CCTV stealing the drink, said he was sorry for what he had done.