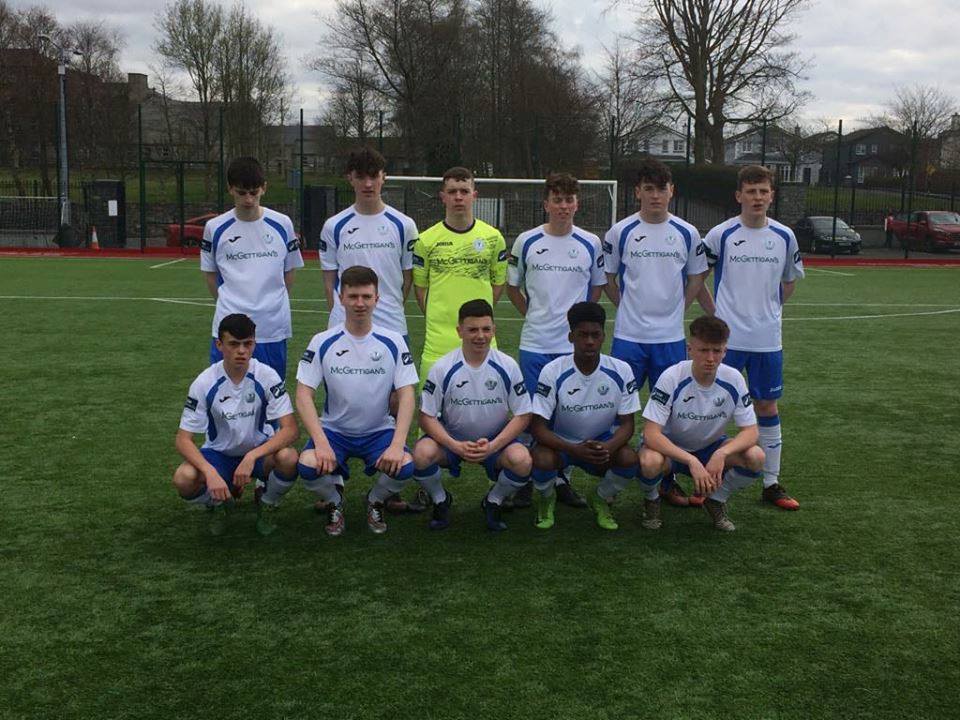 The Finn Harps U17s recorded a dramatic 5-4 away win over Sligo Rovers on Saturday with Stephen Black the match-winning hero for Declan Boyle’s outfit.

Black was on the mark twice with Ronan Gallagher the other scorer. Sligo led 2-0 at a stage but Black and Gallagher both found the back net to get Harps back on level terms.

Corey McBride put the visitors in front again only for the Bit o Red to the score twice to take the lead with a penalty making it 4-3 for the hosts.

In a real rollercoaster affair Jamie Doherty got the visitors back level for a second time before Black swooped for the winner. Harps now have four points from their opening two matches of the new U17 National League campaign after drawing their first game at Drogheda. Declan Boyle’s boys host Longford Town next weekend.