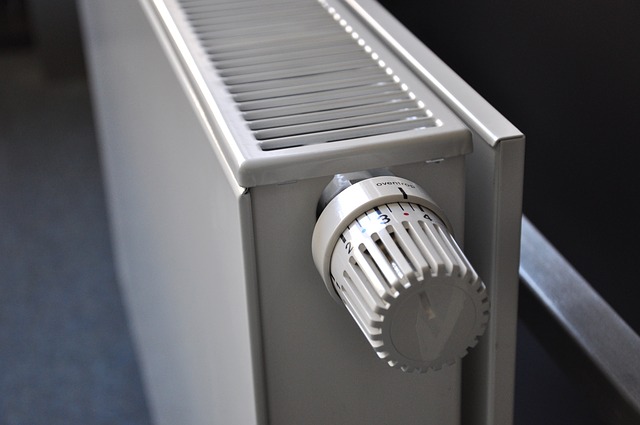 A Lifford residential care centre has been found to be non-compliant with seven outcomes under the Health Act 2007.

A HIQA report on a recent inspection at the RehabCare-registered centre in Lifford has uncovered non-compliances in seven of the 12 outcomes inspected.

The centre operates on a semi-independent living model for six residents with an intellectual disability.

The inspector found that residents were being put at risk due to a lack of risk management procedures in relation to accidents:

The inspector found two residents had received burns while cooking, (one resident on three occasions) and no appropriate safety measures had been put in place to prevent further repeated incidents occurring.

The inspector also reviewed the management of falls in the centre and found that two residents had fallen; one resident had two falls, which had required medical attention. However, there was no policy or plan in place for these residents, to identify their falls risks, or to assess their risks of further falls.

An issue with excessively hot radiators had not been resolved since the last inspection, the report said. The inspector found that residents were not being protected from a burn should they touch a hot radiator. Not all staff had up-to-date fire safety training and residents’ personal evacuation plans required updating, the inspector said.

Another major non-compliance at the centre was found in the recording of accidents and incidents. The inspector found that four residents had six falls and two residents had four burns that had not been notified to the Chief Inspector as required.

The inspector identified a major against the governance and management of the centre, saying it had failed to ensure a safe service for residents.

The inspector reviewed the actions from the last inspection in December 2015 and found that six of the eight actions had not been completed. These actions related to complaints, social care needs, risk management, managing behaviours that challenge, statement of purpose, and records and documentation.

Inspectors found that the provider’s risk management systems were not being implemented to effectively monitor risks, such as the risk of burns from the cooker and hot radiators.

Other non-compliances included the provider not maintaining a record of all complaints in the centre, or the actions taken to manage the complaints.

Medication errors had occured at the facility which were not subjected to an appropriate post incident review, while the report said the person responsible for reviewing medication errors did not have up to date training in safe medication practices.

The inspector found that there was an absence of a robust oversight by the provider and the person in charge and while residents told the inspector they were happy living in the centre, there was significant evidence found during the inspection to show that the provider was not meeting the requirements of the care and support regulations 2013.