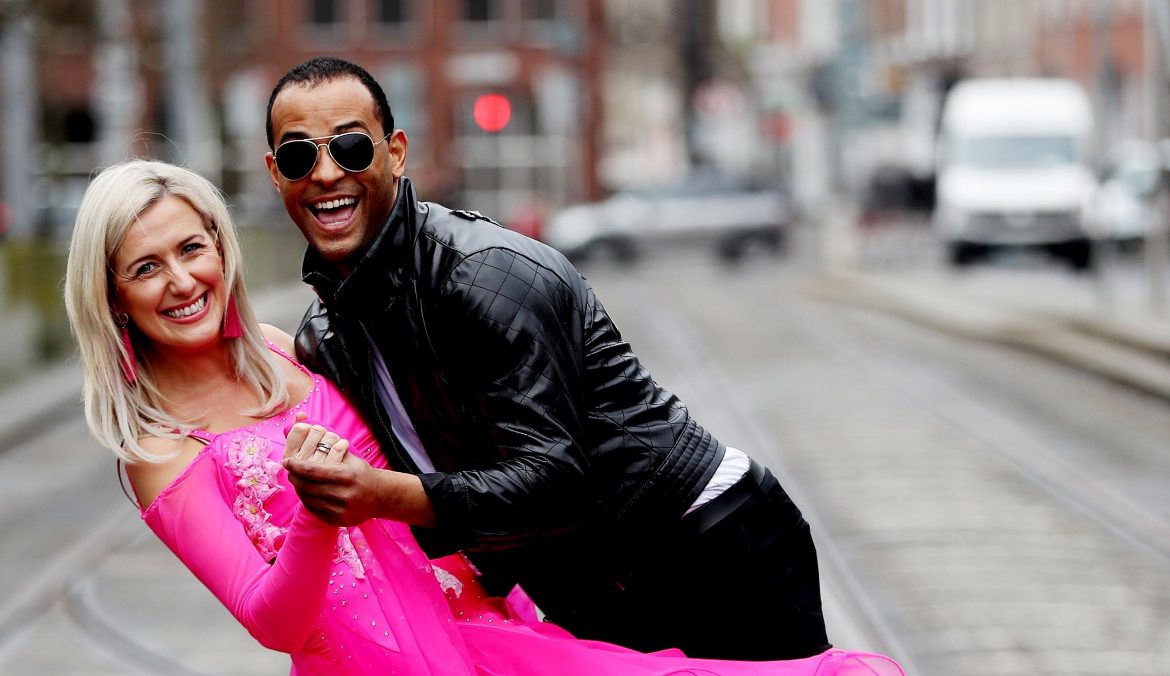 Donegal presenter dazzles at Battle of the Stars

Letterkenny native Ciara Doherty wowed the crowds to take home a top prize at the Battle of the Stars fundraiser last weekend.

The TV3 Ireland AM presenter was one of the proud Irish celebrities to perform in the glamorous and inspiring Breast Cancer Ireland contest on Saturday night.

Ciara and presenter Kamal Ibrahim were leaders of the winning lip-sync group, with the Donegal woman starring as Sandy in a fun-filled and energetic Grease routine. 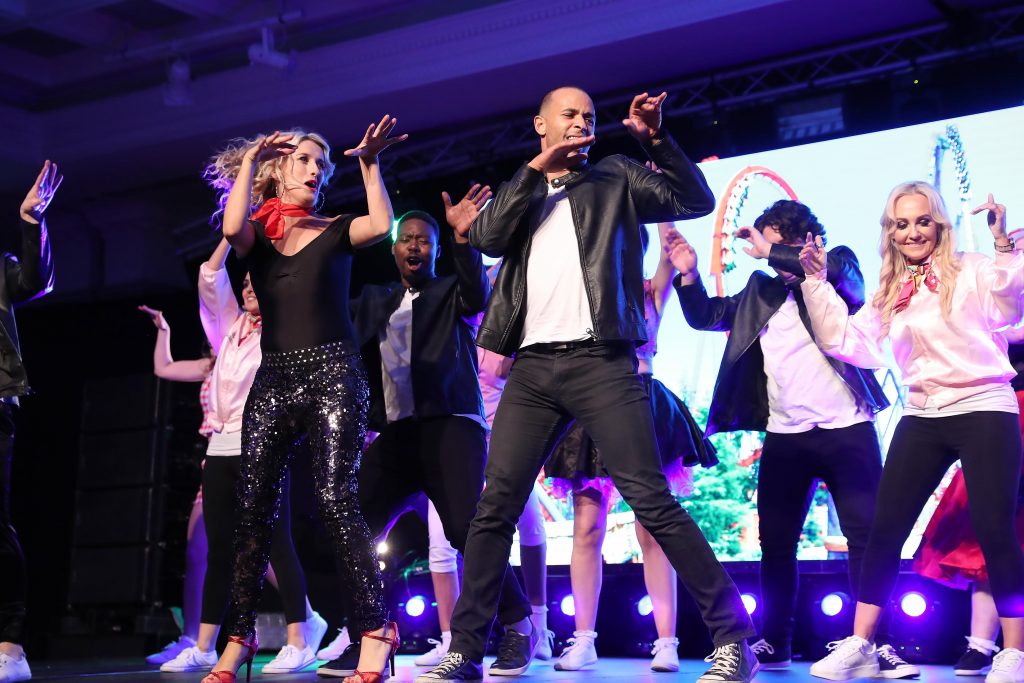 Spin’s Georgie Crawford took the top prize in the dance competition with her partner Darragh Stokes for their technically brilliant and emotionally charged Cha Cha. 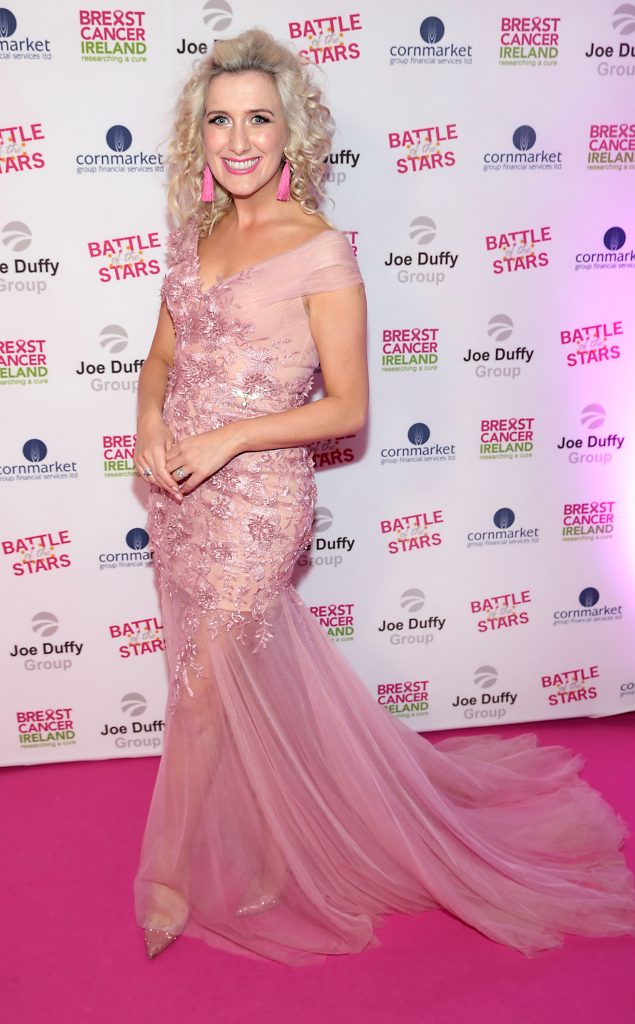 RTE’s Blathnaid Ni Chofaigh and Dancing with the Stars backstage reporter James Patrice opened proceedings with a sultry salsa in front of a packed house of almost 500 guests.

Head judge on the night was Dancing with the Stars Julian Benson who expertly commentated on the participants and their performances was supported by an on-form Gerald Kean who entertained the audience alongside BCI Ambassador and TV3 presenter Elaine Crowley and presenter Lisa Cannon.

Aisling Hurley, CEO of Breast Cancer Ireland commented “It was an amazing evening and I am so appreciative of the huge support of everyone who helped us, from our sponsors to our loyal supporters but most importantly I would like to thank our brave breast cancer survivors who inspire us to continue our work in funding pioneering research and in increasing awareness of good breast health.”

If you missed last night's Battle of the Stars event, but still want to support Breast Cancer Ireland?

You can make a donation by texting “Cure” to 50300 to donate €4 to Breast Cancer Ireland #BOTS18 #BreastCancerIre pic.twitter.com/N7G8Sexuaw

Donegal presenter dazzles at Battle of the Stars was last modified: April 16th, 2018 by Rachel McLaughlin