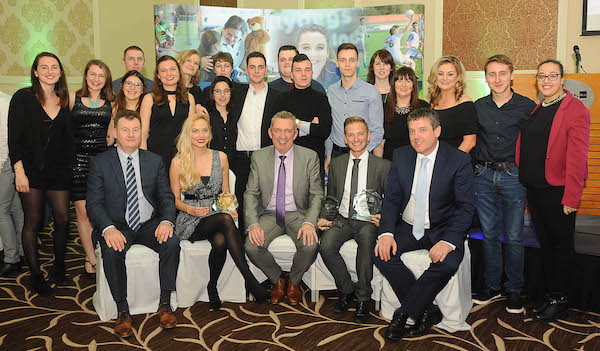 Glitz and glamour at the LYIT Student Achievement Awards

The evening is a symbol of recognition and celebration of the recreational activities carried out by student Clubs & Societies leaders.

Among the awards presented were; Most Outstanding Club Member, Leadership Award, Best Society and the Civic, Charity & Community Engagement Award, which is an award highly regarded in third level education circles and awarded in recognition of the club that best displayed their skills in engaging with the community.

Mr Seamus Neely, Chief Executive of Donegal County Council, who was the guest speaker on the night, presented the Clubs & Societies Awards and commented in his address on the celebration of the work of the individuals and teams involved in the Clubs and Societies Programme at LYIT. 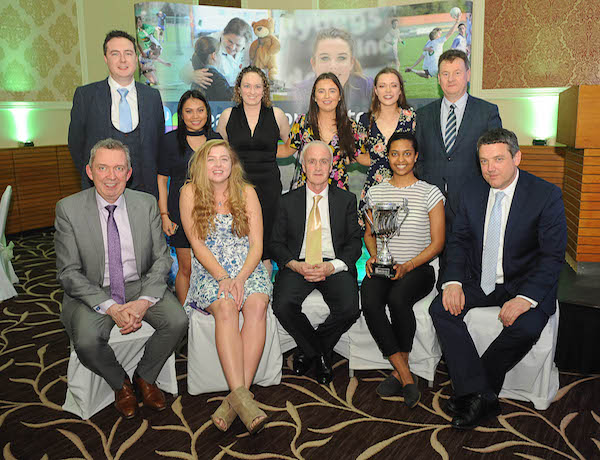 Seamus offered his warmest congratulations to all the nominated clubs and individuals and paid tribute to their contributions.

He also emphasised that clubs and societies is a hugely important part of the student experience in college life, particularly in terms of preparation for future careers, both as employees and indeed as entrepreneurs.

Seamus also stressed the value of the club experiences gained including; team work, time management, organisational, budgeting and people skills, all of which are skills that the students will carry forward to future employment.

Clubs & Societies Scholarships were also presented to seven successful candidates. The winners were selected from many applicants.

Each of the winners, who are leaders of their clubs and societies, received monetary awards in recognition of their efforts. 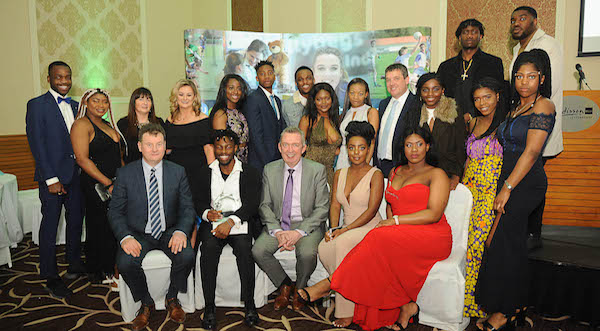 Mr Paul Hannigan, LYIT President, presented the scholarships to the winning students and complimented all clubs and societies on the worthy contribution they have made to college life outside of the classroom.

Paul, in addressing the audience, complimented the programme as a valuable contributor in growth and learning. Paul also referred to a recent survey carried out in the region which identified the qualities of team-work, persistence and emotional intelligence as among the key factors sought by employers. Paul also underlined that the personal development of the student supports the workplace of the future.

In referring directly to the Clubs & Societies Scholarship Programme, Paul encouraged all students applying for scholarships to ensure that they maintain their academic work in tandem with their club activities so that a healthy balance can be achieved. 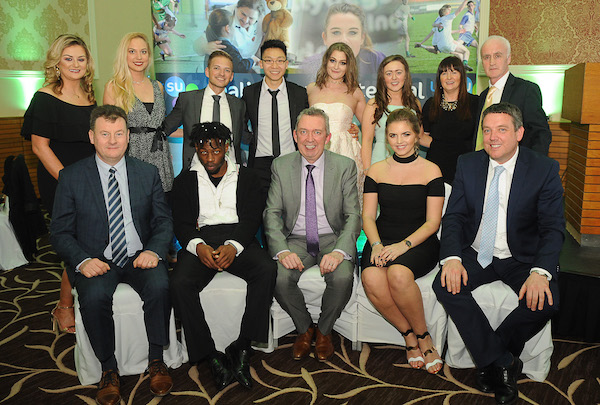 Paul congratulated Josephine Wilson, Paddy Gallagher and all involved in the organising of the event and extended thanks to the Clubs & Societies committees and the Student Union for their work.

The award winners on the night were as follows: 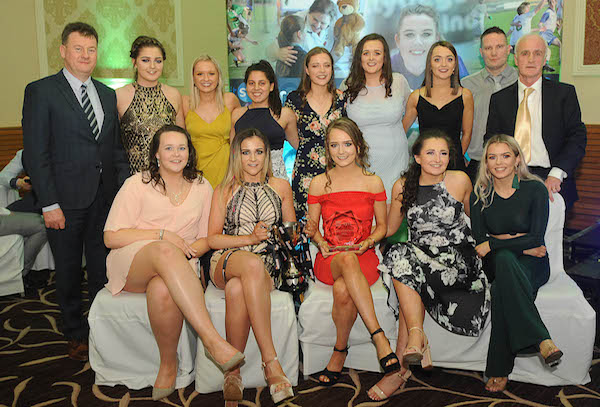