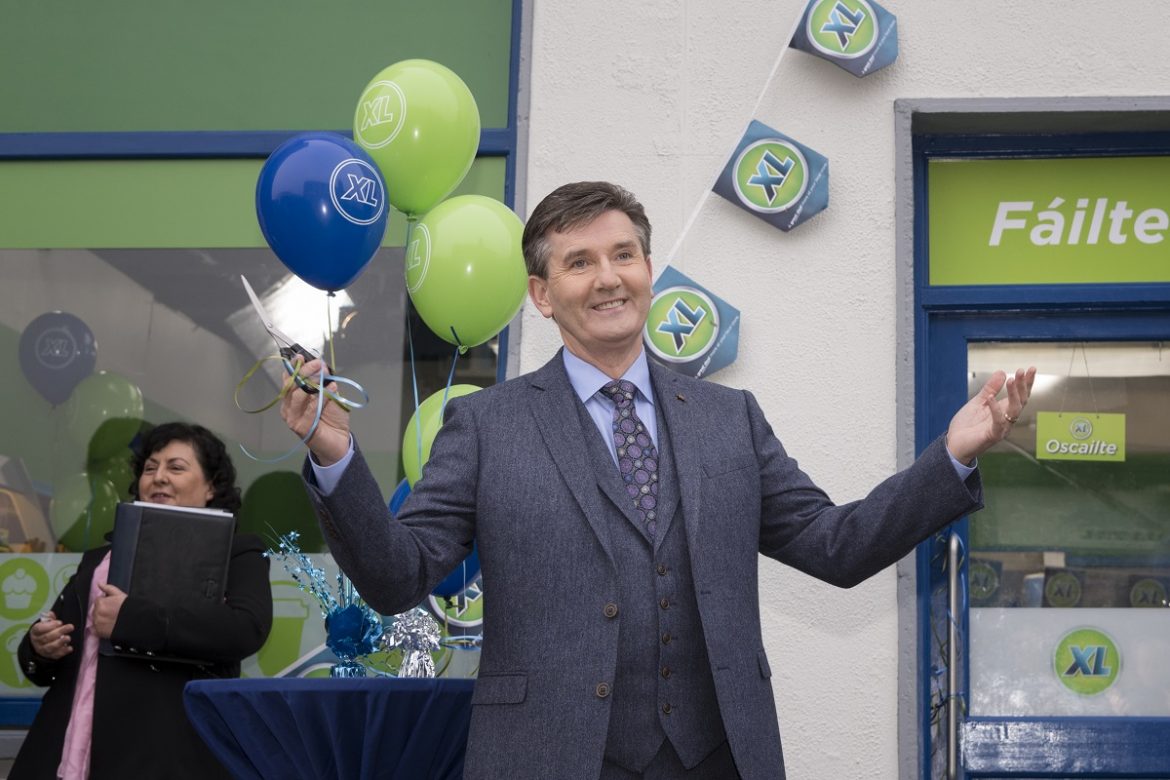 Donegal singer Daniel O’Donnell is no stranger to our TV screens these days, and we’re about to see him acting soon in his drama debut.

The Kincasslagh star will make a special guest appearance in TG4 soap Ros na Rún next month. First-look pictures released today show him officially opening Vince’s new Siopa XL, with the whole town turning out for the occasion. The episode will air on Thursday, 3rd of May on TG4. 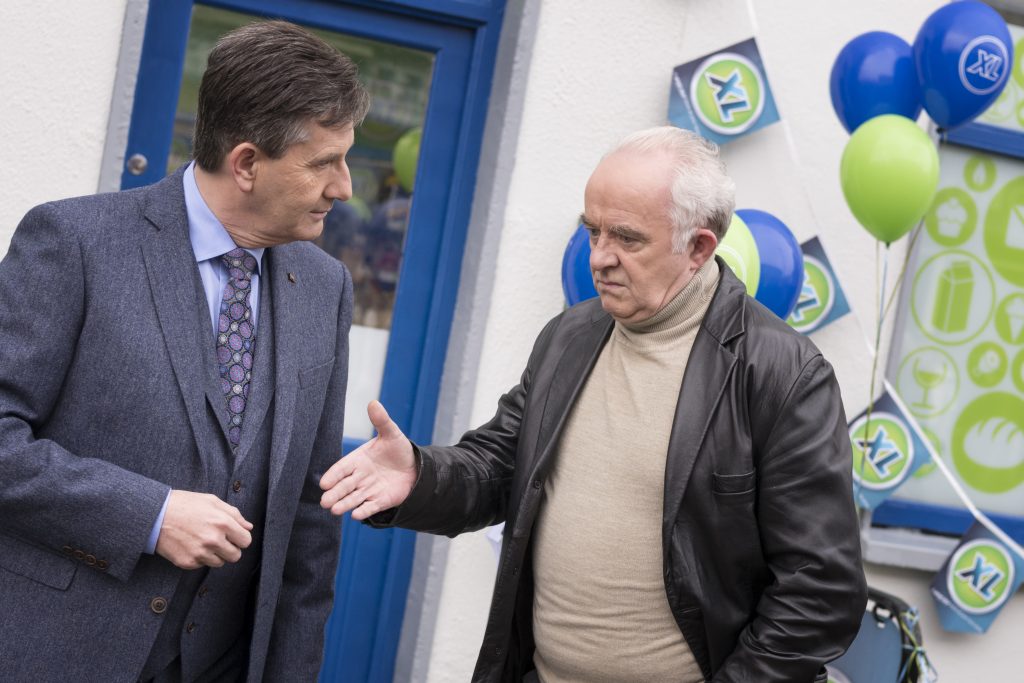 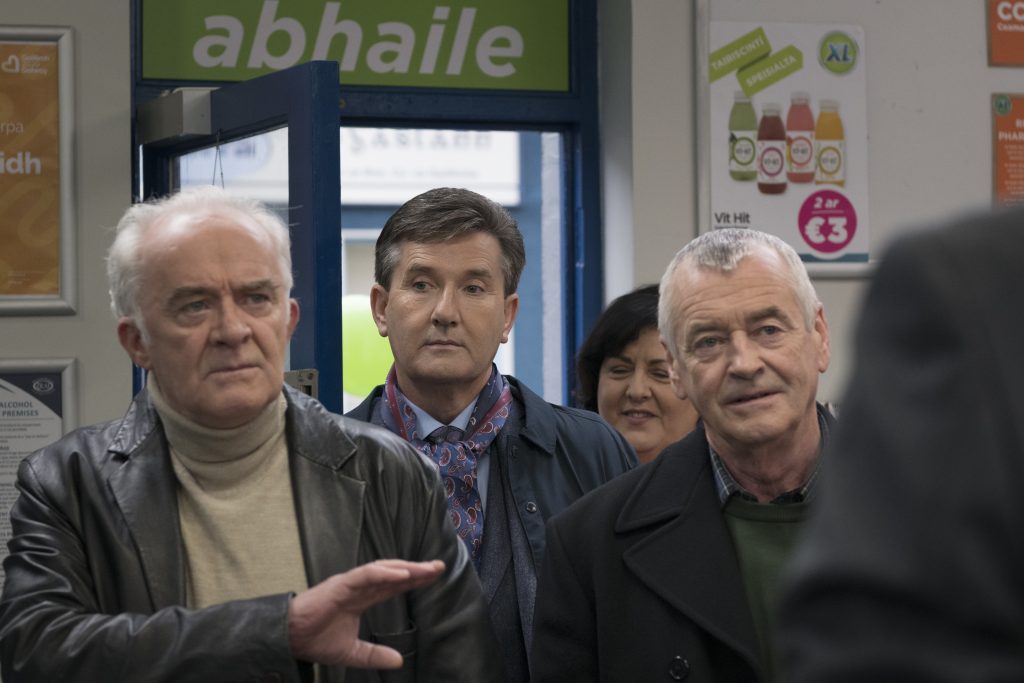 The show will see Daniel interacting with Ros na Run legends Tadhg O Direain, Maire Ui Chonghaile, and John Joe, played by Donegal man Niall Mac Eachmharcaigh. His storyline will centre around the shop and Bobbi Lee, who hopes to get her big chance to sing with her idol. She will think that Daniel can lead her on the path to stardom, but Caitríona’s interference is going to leave Bobbi Lee singing the blues… behind bars! 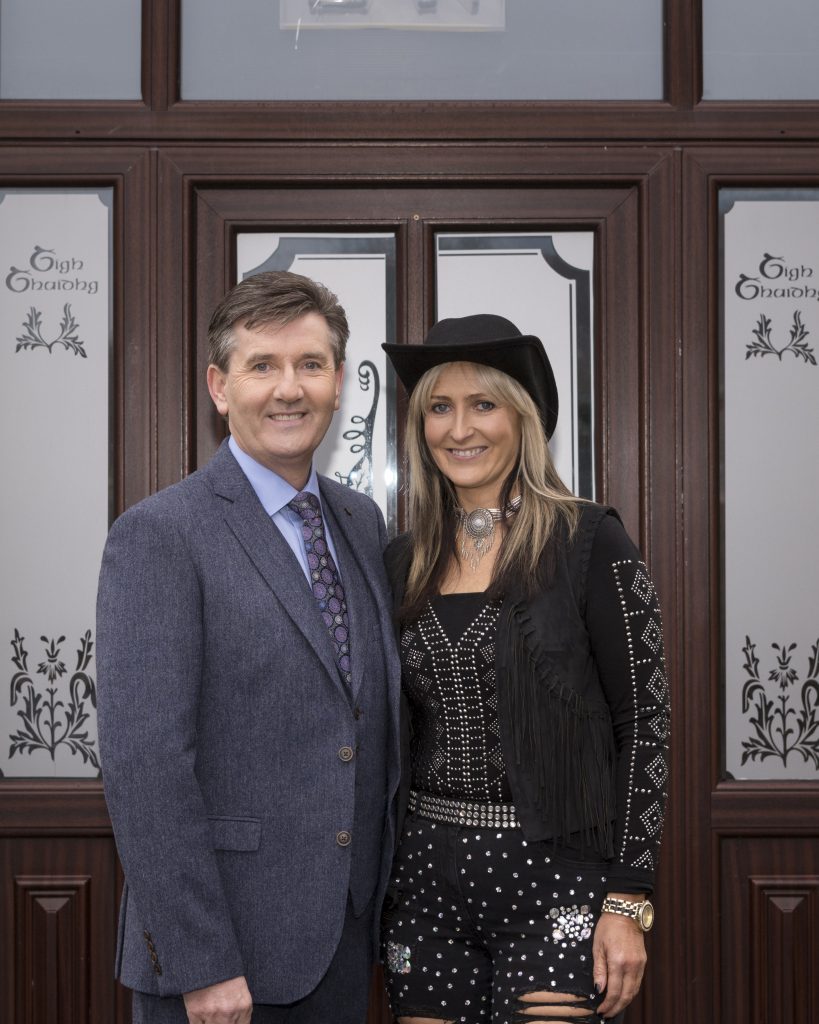 Could Ros na Run be a stepping stone for Daniel on his way to the Corrie cobbles? For years, Daniel has talked about his dream of appearing in his favourite soap drama Coronation Street. Here’s hoping they relaunch the corner shop too! 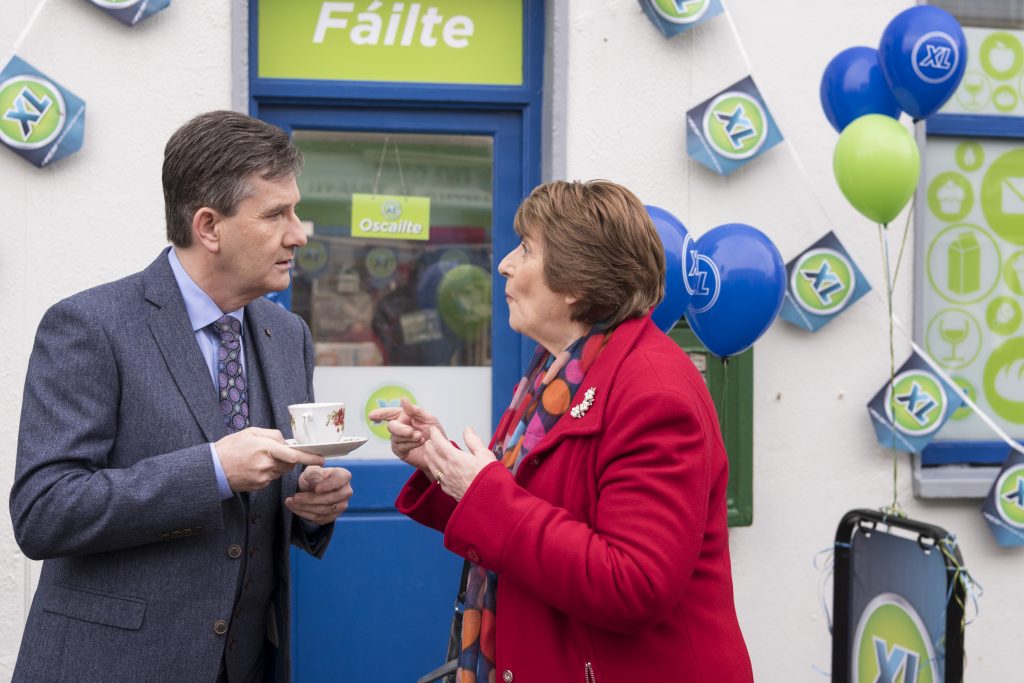