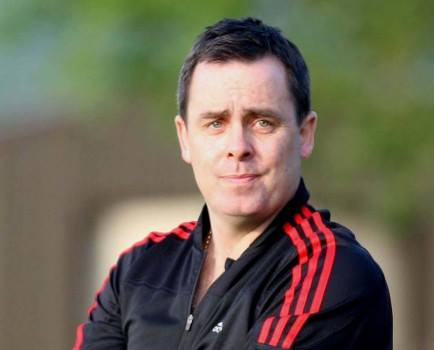 Donegal League on the lookout for a new Oscar Traynor manager

The Donegal League are on the lookout for a new manager for their Oscar Traynor squad, it has been confirmed.

Brian Dorrian has stepped down from the role he has held since the summer of 2014.

The Donegal League suffered an agonising 6-0 aggregate defeat to Inishowen to end their interest in this year’s competition.

In the 2015/16 season, Dorrian led the Donegal League to the semi-finals, where they were undone at the penultimate hurdle by Clare.

Eventual winners Clare won that semi-final 3-1 in Ennis with Eoin Hayes (2) and Stephen Kelly on the mark. Briefly, Damian Crossan had given Donegal League hope when he cancelled out Kelly’s opener, but it wasn’t to be.

That surge to the semi-finals has been the exception rather than the rule for the Donegal League, who haven’t managed many lasting runs in the competition of late.

The Donegal League have confirmed to Donegal Daily/Donegal Sport Hub that they are on the hunt for a new boss.

Expressions of interest are to be made to Donegal League secretary, Jimmy Haughey, by email to secretarydonegalleague@gmail.com by April 30th.