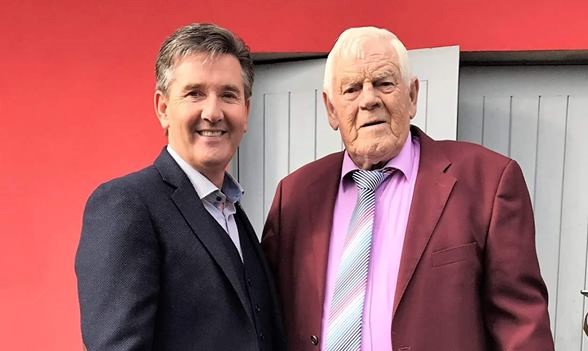 From one music legend to another, Daniel paid tribute to Big Tom McBride, saying: “The memories that he has left us will never fade.”

The death of Big Tom was announced this morning by his family. He was 81 years old. “Dad passed away peacefully in the company of his family. He will be sadly missed by all who knew him. May he rest in peace” the statement said.

Daniel O’Donnell and Big Tom rose to the top of the Irish Country scene together over the decades and performed together on many occasions. They both starred in the Donegal Flood Aid concert last September in aid of the Inishowen Flood Victims.

Today, Daniel’s tribute on Facebook looks back on fond memories with the star: “So sad to hear of Big Tom’s passing. The memories that he has left us will never fade. My deepest sympathies to all his family. Today I am sure he is reunited with Rose. May his gentle soul rest in peace.” 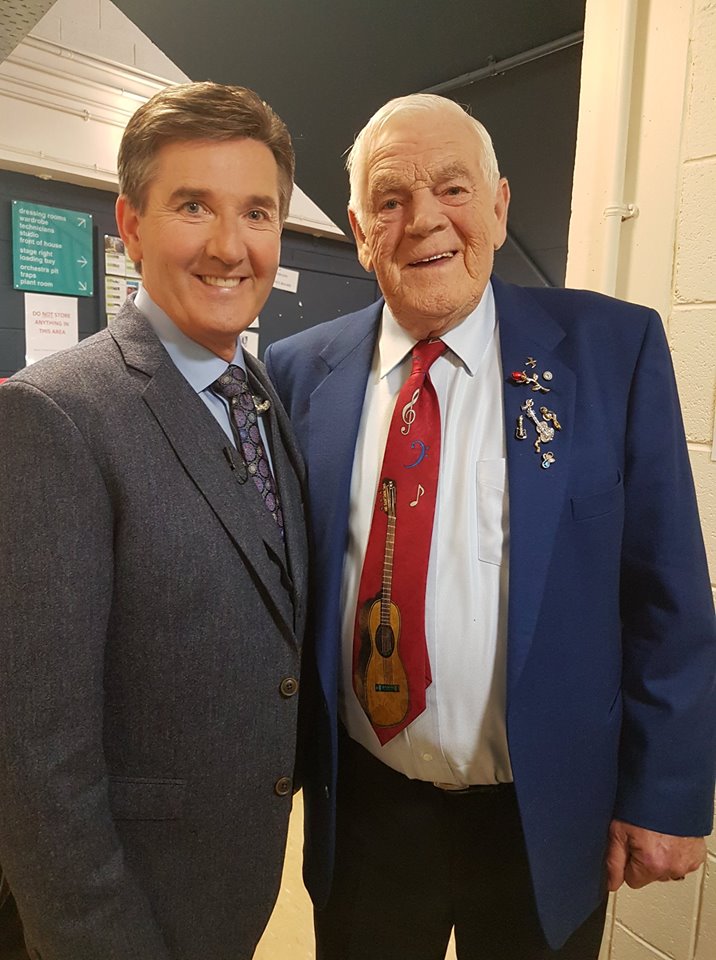 Big Tom’s wife Rose passed away in January of this year. Daniel was among those who paid tribute to her memory also, saying, “I can’t imagine life for him without her.”