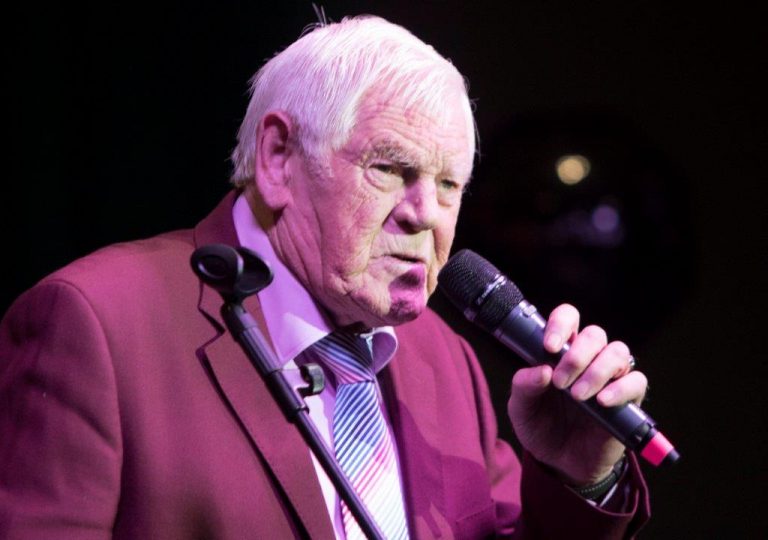 Irish Country Music legend Big Tom has died today at the age of 81.

The ‘king of country’ passed away this morning (Tuesday) peacefully surrounded by his family.

A statement from his children said: “It is with great sadness that we announce the passing of our dear father Big Tom McBride(RIP) this morning. Dad passed away peacefully in the company of his family. He will be sadly missed by all who knew him.
May he rest in peace .”

A Monaghan native, Tom McBride’s career spanned over 50 years on the Irish country music scene. He was the iconic frontman of Big Tom and the Mainliners and is best known for his hits including ‘Four Country Roads’ and ‘Gentle Mother’. In 2016, he became the first inductee into Ireland’s Country Music Hall of Fame.

Big Tom made a special surprise appearance at last year’s Flood Aid concert in Donegal. He came out of retirement to show support for his local fans and perform at the Inishowen Flood Appeal fundraiser. His appearance was one of the stand-out moments for all involved in the event. 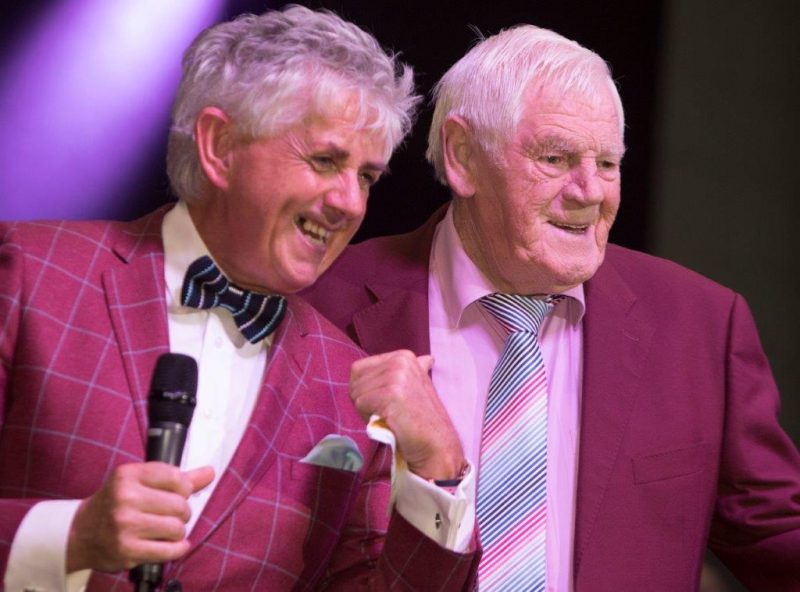