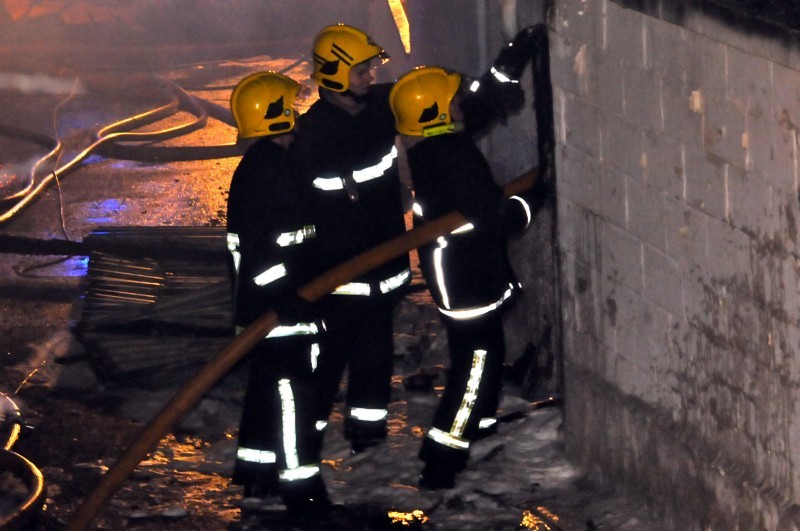 Members of other services were honoured for their roles in public service and given Commemorative Medals in various ceremonies in 2016, during the centenary commemorations.

Mr McHugh, Minister for the Irish language, Gaeltacht and the Islands, lobbied successive Cabinet colleagues over the last two years in order to secure the honour for Fire Service personnel.

“I am delighted to be able to announce this honour to mark the vital contribution by so many selfless firefighters and crews and everything they do on a daily basis to save and protect life and shape our country,” Mr McHugh said.

“The nation’s fire services were not formally recognised with the 1916 Commemorative Medals during the centenary.

“That oversight will now be put right. Fire crews, the men and women who work tirelessly day in, day out to save lives, are a vital part of the Local Authorities around the country.

“They will now be recognised with a national award in the same way as members of the Defence Forces and An Garda Síochána have been.

“The public service that is provided by fire crews is unique.

“Their work on the ground during the Easter Rising, particularly in Dublin, saved so much of the capital city and its heritage.

“I have spoken to many serving fire officers in my Donegal constituency and in other constituencies and there had been a feeling of hurt. This decision will put that right.

“I do not believe there was any intention to exclude them, more a reflection of the unique way fire departments in our country are organised across the regions.

“As a Government we had a responsibility to organise a national recognition and a Commemorative Medal to honour the brave men and women of our fire crews across the country and to mark 1916 in an appropriate and fitting fashion. Now we can do that for them and their families.”

The decision to offer Commemorative Medals was confirmed to Minister McHugh, Government Chief Whip, in a letter from Eoghan Murphy, Minister for Housing, Planning and Local Government.

Under the committment the Government will specially commission medals to recognise the role played by people who worked in the Fire and Rescue services in 1916.

All Fire and Rescue Services staff who served in 2016 will receive the medal.

The Department of Housing, Planning and Local Government will contact all Local Authorities in relation to the Commemorative Medals in the coming weeks.